SBF Was Keen on Investing Up to $15 Billion in Twitter 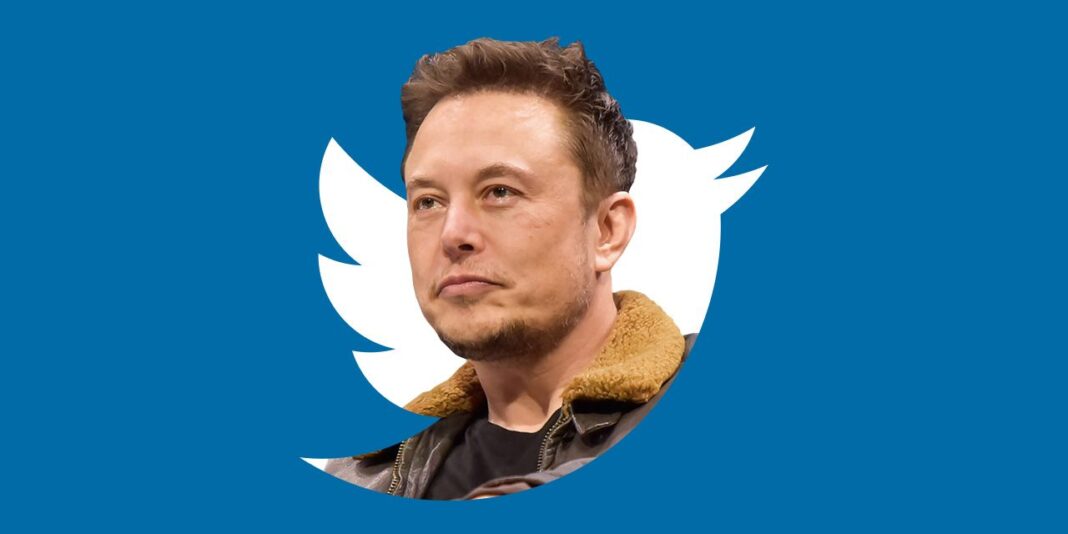 On Friday, October 28, the world’s richest man Elon Musk successfully completed his deal to acquire Twitter. A lot has been happening in the space since with Musk announcing some content moderation plans and much more.

As per the latest details. Sam Bankman-Fried, chief of crypto exchange FTX had shown some early interest in investing in Twitter when Musk was acquiring a huge stake around March this year. As per a series of Musk’s private texts made public during Twitter’s lawsuit, the FTX chief had shown interest in implementing blockchain technology on Twitter.

Will MacAskill, a top advisor to Bankman-Fried, texted Musk on behalf of SBF. On March 29, he messaged Musk writing:

“I’m not sure if this is what’s on your mind, but my collaborator Sam Bankman-Fried has for a while been potentially interested in purchasing it and then making it better for the world.”

Interestingly, Musk responded back asking whether SBF had “huge amounts of money?” MacAskill responded by saying that SBF was worth a staggering $24 billion at that time and was willing to invest anywhere between $8 billion to $15 billion.

In April, Musk exchanged a few text messages with FTX chief Sam Bankman-Fried. Some of the top executives from the crypto and the banking space got in touch with Musk explaining if he can get on common ground with SBF who had a grand vision on blockchain and social media integration.

But Musk turned down the idea saying that he wasn’t interested in a “laborious blockchain debate” with SBF. Speaking to Morgan Stanley banker Michael Grimes, Musk explained:

“Blockchain Twitter isn’t possible, as the bandwidth and latency requirements cannot be supported by a peer-to-peer network, unless those ‘peers’ are absolutely gigantic, thus defeating the purpose of a decentralized network”.

Many leaders have shown interest in building social media platforms on a blockchain platform. These leaders believe that blockchain would help democratize user data. However, not enough work has happened in this direction so far.