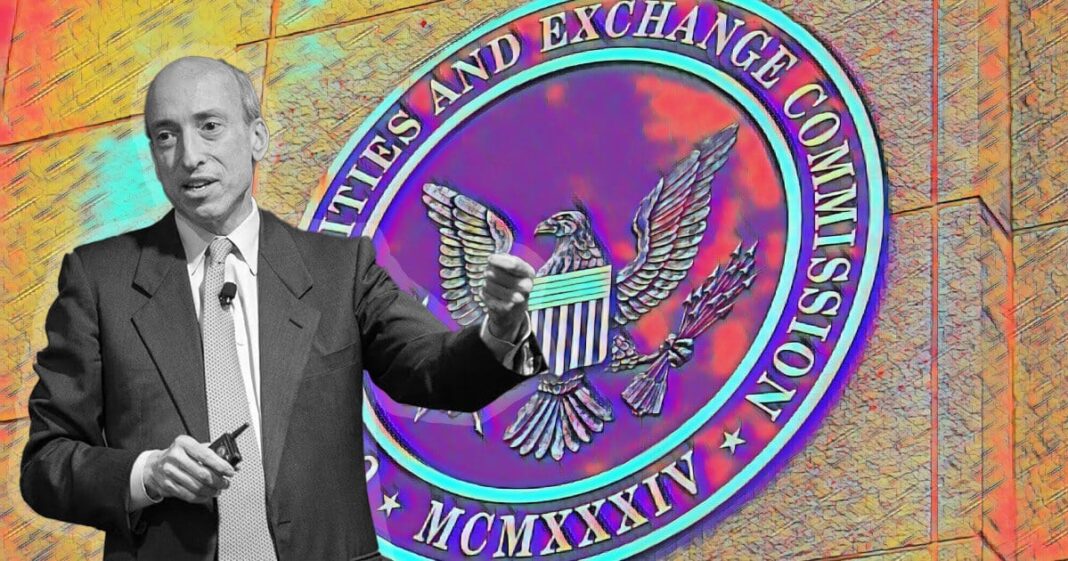 SEC chair Gary Gensler said efforts are on to get a majority of the crypto initial coin offerings registered, in coordination with the crypto exchanges. He was speaking at the Congressional budget request questioning for FTC and SEC on Wednesday.

Gensler said a majority of the coin offerings come under the SEC’s securities law. The tokens will be brought under regulatory framework by deploying the SEC’s enforcement tools, he said.

The SEC chair said public from all communities is not well protected, responding to a question over black minorities having the most to lose from the speculative crypto industry.

On a broader regulatory action of the volatility in the crypto market, Gensler said the SEC is overseeing the issuance market that produced around 8,000 crypto tokens.

Also, he said there might be a very small number of commodity tokens, including Bitcoin, on which the Commodity Futures Trading Commission (CFTC) will have jurisdiction.

“Bitcoin is a commodity token and that could be a very large market value. But the SEC has jurisdiction over probably the best number of these tokens.”

According to the U.S. Commodity Exchange Act, virtual currencies like Bitcoin are recognised as commodities. Reiterating the SEC’s position, Gensler stated that the cryptocurrencies are highly speculative and volatile assets. “Dare I say that the public (individual investors) are not protected.”

In his opening statement, the SEC chair said the highly volatile and speculative crypto marketplace has mushroomed, attracting tens of millions of American investors and traders.

“In 2016, there were an estimated 644 crypto tokens on the worldwide market. Five years later, that number had gone up more than tenfold. The volatility in the crypto markets in recent weeks highlights the risks to the investing public.”

Gensler stated additional resources will strengthen the SEC’s litigation support, bolster the capabilities of the Crypto Assets and Cyber Unit. Besides, it will help investigate the tens of thousands of tips, complaints, and referrals we receive from the public, he added.

However, this attracted sharp criticism from Tom Emmer, a Congressman from Minnesota. He tweeted,

“Gary Gensler, you put all of the SEC’s taxpayer funded resources into crypto crackdowns. Now you don’t have the funds to do your actual job so you’re coming to Congress for more? You’ve got to be kidding me.”