SEC Cites Ripple Token Concentration; XRP Lawyer Says Not To Rely On It 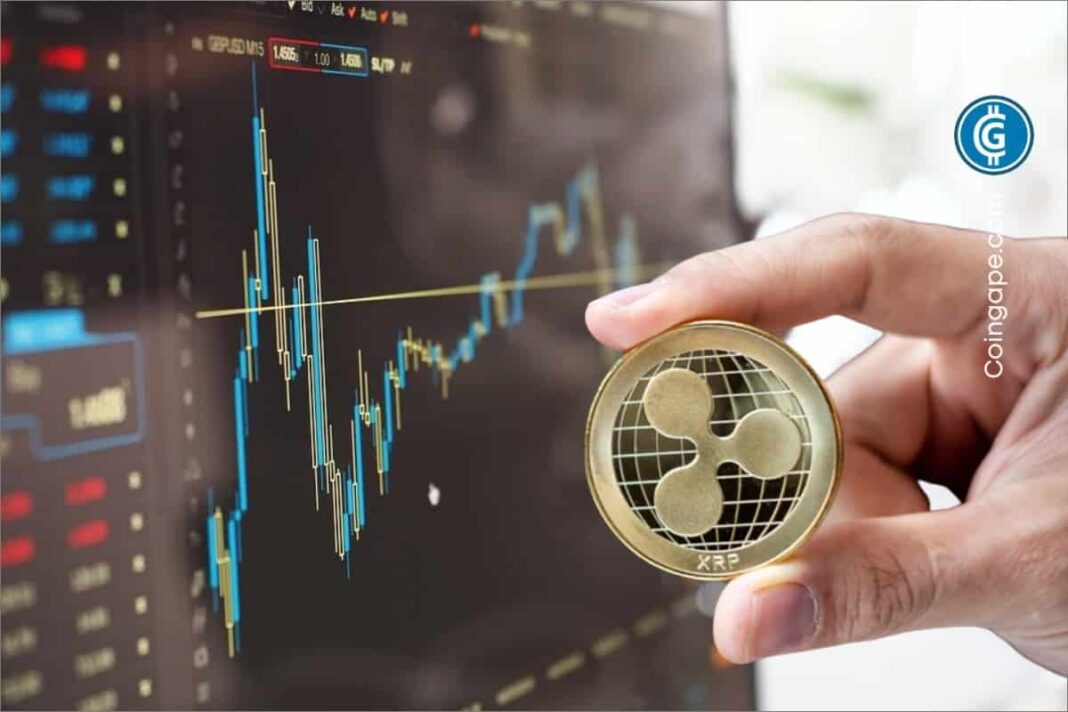 Ripple and the U.S. Securities and Exchange Commission (SEC) have been engaged in a long running legal battle. However, in order to protect the infamous Ethereum speech, the commission cited blockchain firm’s token concentration.

The Commission in a footnote of its latest filings mentioned an article with the title “The SEC’s Big Cryptocurrency Speech: 5 Things to Know”. It highlighted that some people are dubious‍ that Hinman’s words are sort of good news for Ripple.

It added that it is a fact that Ripple owns a majority of the XRP supply. Blockchain future actions might affect the success of the token. SEC further added that it could have a tough time meeting the commission’s ‘decentralization’ bar. This directly inclines exchanges as Coinbase will remain restive about listing XRP.

However, John Deaton, XRP holder’s lawyer slammed the SEC for its mention. He said it is like a double edge sword for the Commission over citing or relying on such comments. Considering this, just 7 months later Coinbase met with the SEC. They informed that the commission did not consider XRP a security and signals to list it. The exchange in fact listed XRP in February 2019.

Why did Deaton join the Ripple case?

Deaton mentioned that the problem for the SEC is that there specific points in the Howey test which ask how much of the asset any promoter owns. He added that the token concentration is a big issue with every digital asset including Bitcoin.

XRP lawyer highlighted that owning more than 53% of the token with having the founder’s ownership is a major concern. Deaton said that this is one of the reasons why he got involved in the case. He wanted to make sure that the court makes a good difference between Ripple sales and secondary market sales.

Meanwhile, XRP prices have dropped by 2% over the past 7 days. XRP is trading at an average price of $0.372, at the press time.