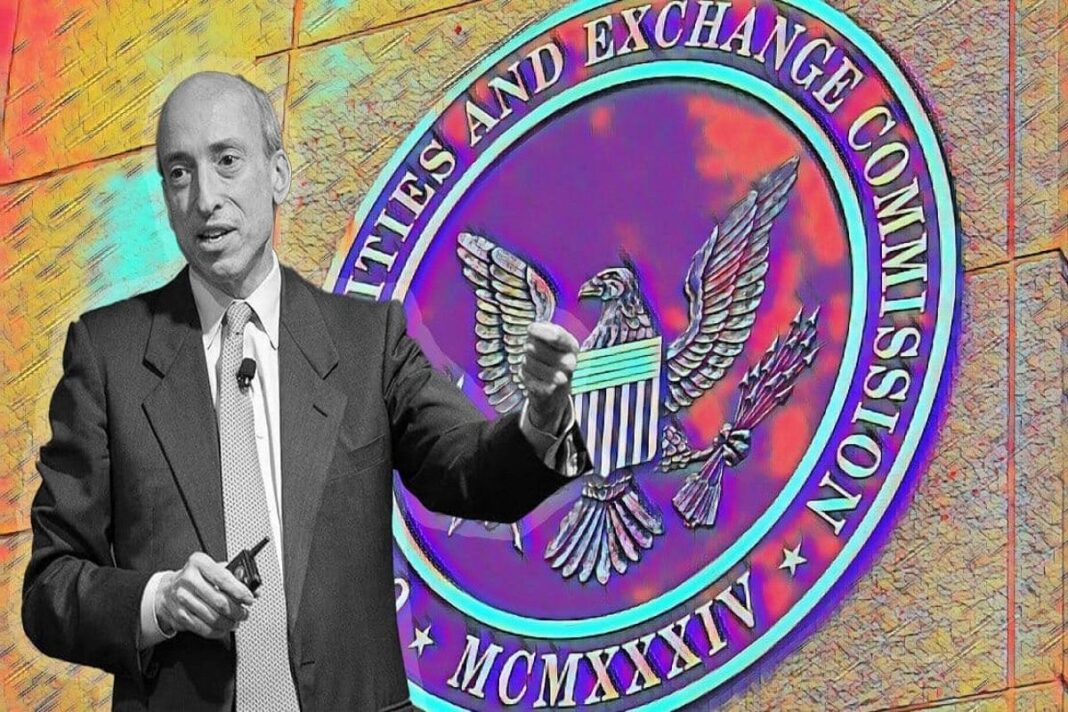 The U.S Securities and Exchange Commission (SEC) is trying to set out clarity over Crypto regulations by filing lawsuits against firms. In this bid, the SEC is seeking to score a win in the Virginia federal court over its ex official conflicts with digital assets.

SEC asks for an early win

The SEC has asked the court to give them an early win in a records dispute over crucial official documents. It is expected that those memos might reveal the former official had a dispute of interest with oversight of cryptocurrency.

According to Law360’s report, the SEC mentioned that it has already submitted the required documents. However, these are the memos that can only be provided lawfully. The commission argued that any kind of redaction of docs is completely justified.

It added that its search process doesn’t need to be perfect as it is designed just to find relevant records. Meanwhile, the SEC in a memorandum supporting summary judgment highlighted that its searches leaned on the language used by the plaintiff.

The agency said that it is not obliged to keep catering to Plaintiff’s newfound. It was not encompassed in the original FOIA request. It added that the SEC holds limited resources. Meanwhile, the plaintiff asked for the exact time frame, domain names and inboxes in the request.

However, Empower mentioned that their request focused on three former SEC officials. It included Jay Clayton, William Hinman and acting enforcement leader Marc Berger. They asked for decisions taken by them regarding certain digital assets.

John Deaton, XRP holder’s lawyer slammed SEC over its concealment. He mentioned retirement fund is not the only source of payment received by the Hinman. However, Back in 2017 and 2018, when he was giving speeches, he received two types of payments.

Hinman got $1.57 million in retirement. While he received almost $9 million in profit sharing plus.