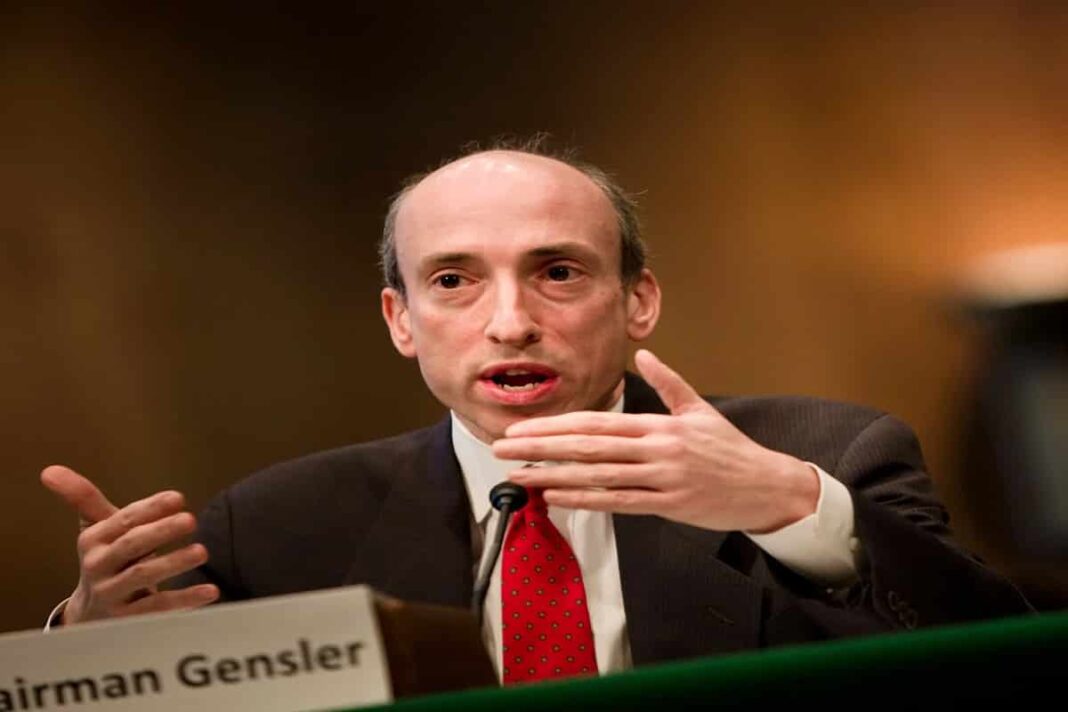 The U.S. Securities and Exchange Commission (SEC) has launched multiple legal battles including the XRP lawsuit over the crypto industry to provide regulatory guidance. However, an Inspector General’s report has suggested that the SEC chair and its staff lack knowledge in making rules for the markets.

Tom Emmer Congressman for Minnesota’s 6th District mentioned that Gary Gensler, SEC Chair has been a disastrous leader. The investigation suggests that Gensler triggered a mass exodus of staff expertise.

More than 20% of the senior attorneys and officials have left the Commission, he added. The congressman asserted that the industry needs a regulator led by experts.

The investigation revealed that in Gary Gensler’s regime, the SEC peak staff occupancy across all the commission’s departments averaged around 7% this year. Tom Emmer commented that taxpayers are funding hundreds of millions of dollars to the SEC where no one is showing up to work.

Earlier, Coingape reported that there is a huge rift between the SEC executives over deciding the regulation on non-fungible tokens.

Watchdog is not able to manage resources

John Deaton, Amicus Curiae in the XRP lawsuit urged the Congressman to support the Empower Oversight referral to the IG for an investigation into proven ethics violation done by Bill Hinman. However, he asked to clean up the SEC.

XRP holders’ lawyer highlighted a section of the report which states that the SEC risked hiring attorneys who did not meet all qualifications. The Commission is not concerned whether a candidate has passed the bar before they start working there. The quality of control is on a constant decline.

Eleanor Terrett, a Fox Business Journalist mentioned that the IG reports note that department managers raised concerns regarding the difficulties in managing the resources. While there are other works due to dramatic increases in rulemaking. The SEC is borrowing staff to get help in the rule-making process.