SEC Still Against Spot-based Bitcoin ETFs. Is There A Light At The End Of The Tunnel? 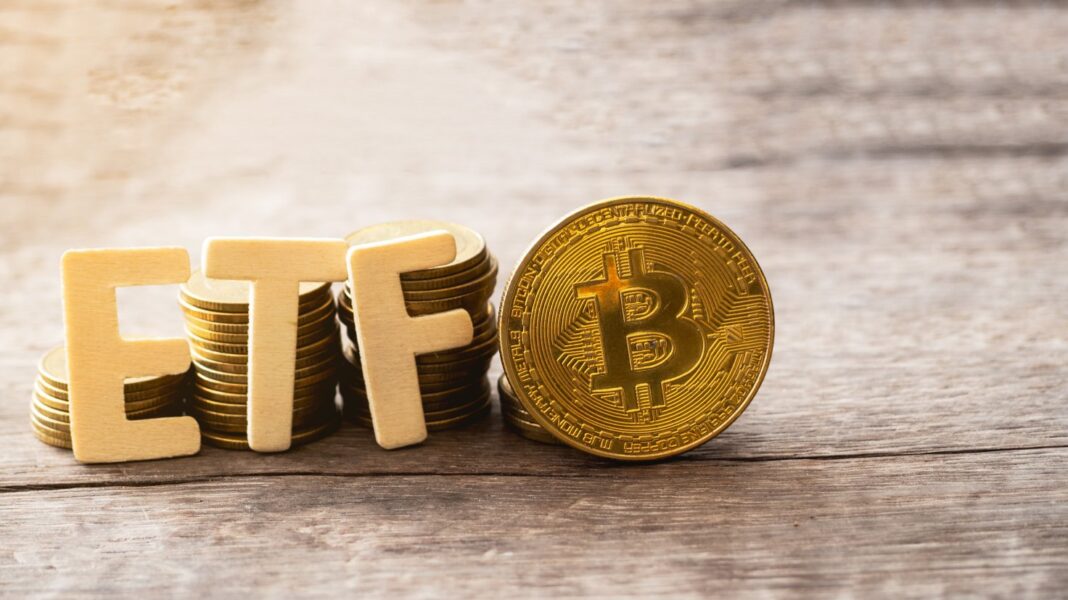 With the approvals of futures bitcoin ETFs, firms have taken it one step further and have applied with the Securities and Exchanges Commission (SEC) for spot-based bitcoin ETFs. However, unlike their futures and short counterparts, the spot ETFs have not found favor in the eyes of the regulatory watchdog. And as more spot-based bitcoin ETF applications are declined by the SEC, questions have arisen about whether the market will see one anytime soon.

Over the last month, anticipation had built up regarding spot-based Bitcoin ETF filings by both Grayscale and Bitwise. Grayscale had filed its application last year, with the SEC postponing its decision multiple times, but the firm had remained steadfast in its resolve to try to get approval for a spot bitcoin ETF. The final decision had come last week and it was indeed negative as experts had forecasted.

Grayscale had received a rejection on its application but it was not the only one. Bitwise had also made a filing for a spot BTC ETF and the SEC had also put a stamp of rejection on it too. The latter had filed to convert its popular Grayscale Bitcoin Trust (GBTC) to a spot-based ETF. The fund which has $12.35 billion is the largest bitcoin trust and is looking to move to the next level.

Related Reading | Mounting Support For Bitcoin At $19,000 As Market Ushers In A New Week

At the rejection, Grayscale had swiftly filed a lawsuit against the SEC alleging that the regulatory body has no reason to actually deny its application. Michael Sonnenshein, CEO of Grayscale, lamented the fact that the SEC had green-lighted four futures bitcoin ETFs in less than one year but had refused to approve any spot-based BTC ETF, accusing them of “acting arbitrary and capricious.” However, the SEC has said that the rejection was due to fears about market manipulations in the bitcoin spot markets, the role that the stablecoin Tether will play in this, and the overall lack of regulated exchanges and surveillance in the bitcoin market.

Bitwise on the other hand has not made any move following the rejection and seems to be taking this one on the chin.

Is A Spot-Based Bitcoin ETF Coming?

With the rejection, the reality of a spot-based bitcoin ETF coming to the market has been pushed back once more. Given the time frame that it took for the SEC to make a decision on these ETFs, it is expected that filing and getting a decision on another spot-based ETF could take almost two years or about 18 months. This means that it is unlikely that the market will see a spot-based BTC ETF this year contrary to what was forecasted by market analysts in 2021.

Nevertheless, Grayscale has not backed down on its mission to turn the GBTC into a spot-based ETF. The lawsuit is still in its early stages but the CEO has expressed hope that they would receive a decision in the next year.

Grayscale’s GBTC still continues to trade at a heavy discount and the firm’s annual management fee is firmly at 2%. This means that if its filing to convert to a spot-based ETF is not approved in the next two decades and fails to remain close-ended, it would be unable to justify the discount at which it is currently trading. However, with the firm’s drive to gain approval from the SEC, it is not a stretch to think that it would get it in the next 20 years.