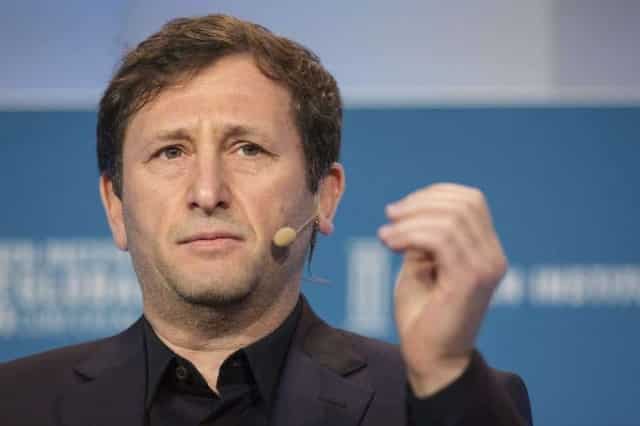 Alex Mashinsky, the CEO of troubled crypto lender Celsius Networks has been once again on the radar! As per the latest report from Financial Times, Mashinsky took over the control of the trading strategy several months before the bankruptcy.

Citing the reason for the U.S. Federal Reserve meeting, the Celsius CEO took control earlier in January 2022. As per unidentified sources, Mashinsky was worried about the interest rate hikes by the Fed. As a result, he reportedly sold users Bitcoins worth millions of dollars only to buy them the next day at higher prices.

Thus, Celsius Networks reportedly lost over $50 million through this move. One of the sources told Financial Times:

“He was ordering the traders to massively trade the book off of bad information. He was slugging around huge chunks of bitcoin”.

Additionally, the sources revealed that Celsius Networks also had GBTC holdings and was offered the chance to exit the position and cut the losses. However, CEO Mashinsky blocked the sale and allowed the losses to grow to $125 million.

On Tuesday, August 16, a lawyer representing bankrupt crypto lender Celsius said that the company is looking for a fresh financing proposal. This happens as the company is undergoing a major restructuring process.

Joshua Sussberg of Kirkland & Ellis said that the company is weighing different financing packages. To avoid any liquidation, Celsius needs to raise fresh money. For the month of August, the company is forecasting $66.4 million in liquidity. According to court documents, it expects the balance to turn negative in October, reports Bloomberg.

As per Celsius Networks, the matter in the latest hearing included “our intention to see our customers capture any and all value associated with the recent rise of crypto”. Interestingly, fresh reports in the market show that Celsius has a $2.85-billion debt hole. This is more than twice that of the $1.2 billion reported in Celsius’ Chapter 11 bankruptcy filing.

People were upset with me when I said #Celsius are missing lots of #Bitcoin & they are making up numbers with fake $CEL valuations. They confirmed they have lost 67,147 #BTC & $WBTC representing 64% of their #BTC debt. $438m of the hole is assuming they can dump all $CEL for $1 pic.twitter.com/KEQg7iu9bP