Should I buy Cardano now? 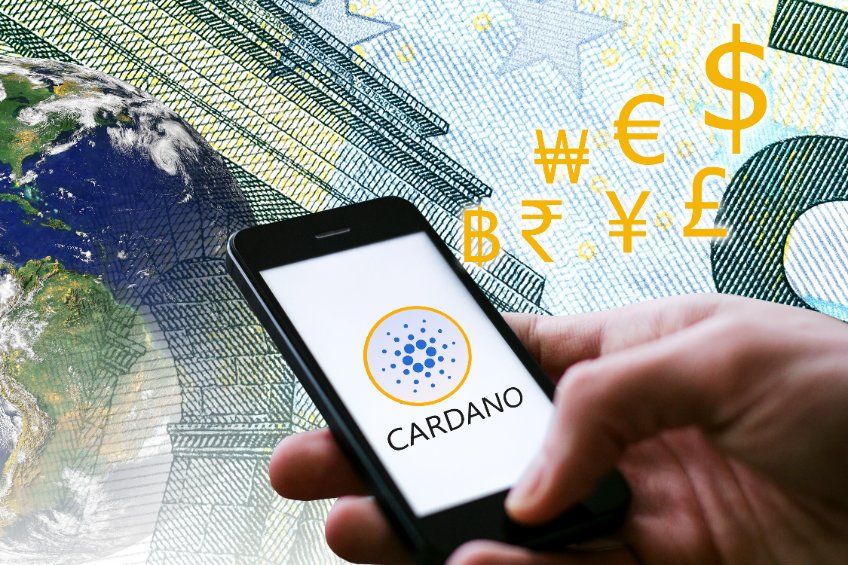 Cardano price has made a spectacular recovery in the past two weeks as investors wait for the upcoming Ethereum Merge. It has rallied from August’s low of $0.4248 to a high of $0.5244, giving it a market cap of over $17 billion.

Why is ADA recovering?

Cardano is an Ethereum-killer that aims to be the leading platform for building apps in decentralized finance (DeFi), non-fungible tokens (NFT), and the metaverse. Developers started building on its platform in 2021 following the Alonzo hard fork.

For example, its DeFi ecosystem now has a total value locked (TVL) of about $192 million, making it smaller than other newer blockchains like Cronos and Avalanche. MinSwap, which has a TVL of $48.8 million, has a market dominance of 53%.


The next key catalyst for Cardano price will be the upcoming Vasil hard fork that will happen in September. This will be an important fork that will make the platform substantially faster and more accommodating to developers. There is a likelihood that ADA price will continue rising toward this hard fork.

Meanwhile, like all cryptocurrencies, ADA price will also react to the upcoming Ethereum Merge. Merge is a transition that will see the network move from a proof-of-work (PoW) into a proof-of-stake (PoS). Historically, the price of cryptocurrencies tend to move in sync.

Another key catalyst that will affect the price of Cardano will be the actions of the Federal Reserve. With inflation slipping, there is a likelihood that the Fed will start slowing its aggressive rate hike in the coming months.

The four-hour chart shows that Cardano price has been in a strong bullish trend in the past few weeks. It has moved above the important resistance level at $0.4823, which was the highest point on 26th August. It was also the upper side of the ascending triangle pattern.

Meanwhile, ADA price has also moved above the 25-day and 50-day moving averages while the MACD has moved above the neutral point. It has also invalidated the double-top pattern, which is usually a bearish sign.