Should you buy the Dogecoin dip? 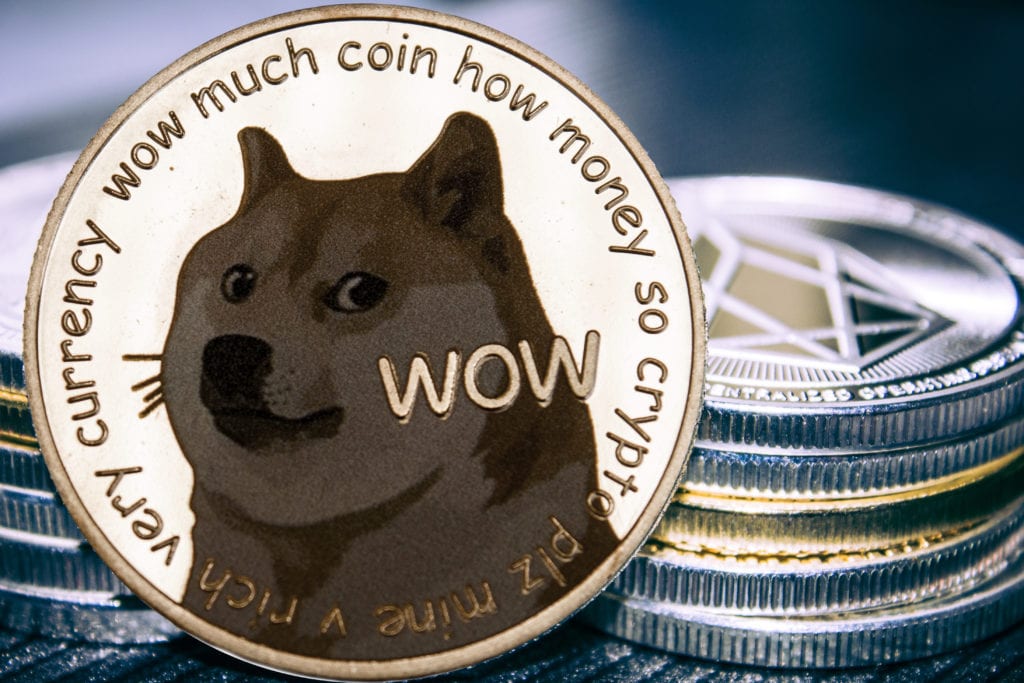 Dogecoin price crashed hard in 2022 as the hype surrounding the coin eases. The coin, which came from nowhere to become a top-ten cryptocurrency, has crashed by a whopping 63% this year alone, giving it a market cap of over $8 billion. In this article, we will explain why the DOGE price crashed and whether you should buy the dip.

Why has DOGE crashed?

Dogecoin is a cryptocurrency that was started in 2014 to become a viable alternative to Bitcoin and Litecoin. For years, it was an unknown cryptocurrency whose price moved sideways.

This changed in 2021 after Elon Musk, the richest person in the world, became its biggest promoter. Because of his influence in the financial market, Musk managed to push the coin to an all-time high of $0.7532 in May 2021.

Since then, Dogecoin price has been in a strong bearish trend as demand waned. Indeed, its price has collapsed by more than 90% from its highest level on record.


Second, the hype surrounding Elon Musk has faded this year. For one, he has not sent numerous tweets on Dogecoin like he did before. Even when he tweets, the response among market participants has been relatively muted of late.

Third, Dogecoin price has dropped because of the hawkish Federal Reserve. In a bid to fight the soaring inflation, the Federal Reserve has hiked interest rates by 225 basis points this year. It has also hinted that it will continue hiking in the coming months.

Therefore, Dogecoin has crashed because risky assets tend to fall in a period of high-interest rates. Indeed, stocks and key commodities like gold and silver have also declined.

The weekly chart shows that DOGE price has been in a strong bearish trend lately. Along the way, the 50-week and 100-week moving averages have made a bearish crossover, which is a bit risky. At the same time, the Awesome Oscillator has remained below the neutral point.

Notably. Dogecoin has also formed a falling wedge pattern, which is usually a bullish sign. Therefore, there is a likelihood that DOGE will resume the bullish trend after the wedge reaches its confluence zone. This could see it drop to the key support level at $0.020 before bouncing back.