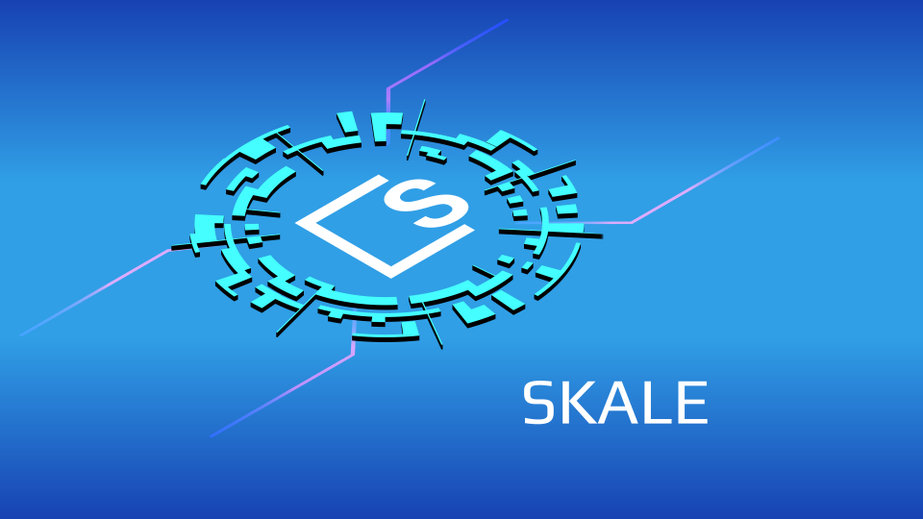 Skale Network price bounced back slightly on Thursday as investors waited for Jerome Powell’s statement at the Jackson Hole Symposium. The SKL price rose to a high of $0.063, which was the highest point since August 17. It has risen by about 40% above the lowest level this month.

What is Skale Network?

The smart contract industry is highly competitive, with Ethereum being the market leader. Other top players in the sector are Solana, BNB Chain, and Tron.

Skale Network is a smart contract platform that is changing how this industry operates by giving developers a platform to build applications in all industries. Unlike Ethereum, Skale has zero gas fees and has the possibility of running an unlimited number of fast, on-demand, pooled security blockchains.

It also enables developers to deploy their own EVM blockchain in minutes without compromising speeds and security. Most importantly, Skale is a fully decentralized platform that is owned by the community. Some of its other features are its on-chain file storage features, modular and linear scaling, and instant finality.

This happened as the number of active users has gone parabolic. In July, it had less than 10k users while in August, the number is approaching close to 20k. This growth has led to a substantial amount of gas fee savings. In August, users have saved over $10 million in gas fees, higher than the $8 million they saved in July.

The daily chart shows that the SKL price has been in a strong bullish trend in the past few days. It managed to rally from this month’s low of $0.040 to the current $0.054. The coin remains significantly below the important resistance point at $0.092, which was the lowest level in January this year.

Skale is still below the 50-day and 25-day moving averages and it has formed a small inverted head and shoulders pattern. Therefore, the coin will likely continue rising as bulls target the next key resistance point at $0.092.