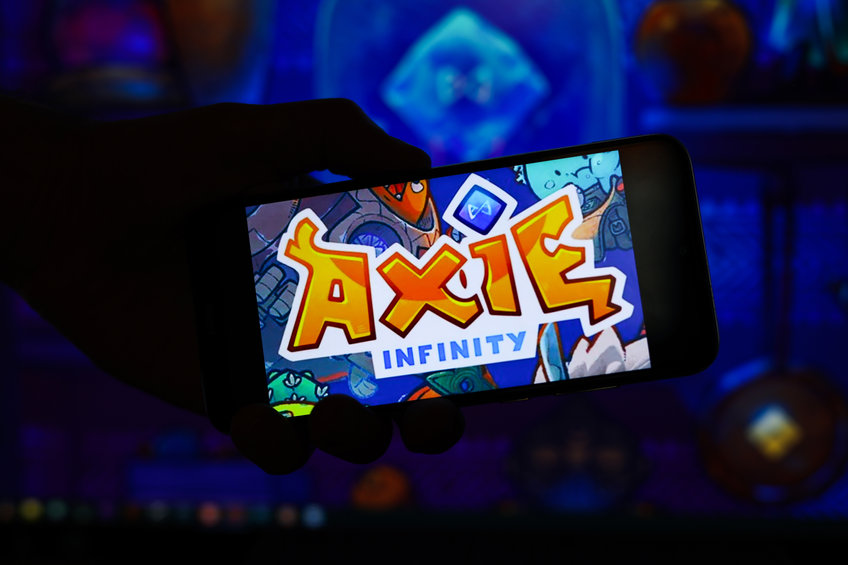 The $625 million Ronin blockchain hack is one of the biggest in the crypto industry to date.

Axie Infinity players will get reimbursed following an exploit on the Ronin blockchain that resulted in millions of dollars worth of ether and the stablecoin USDC.

Sky Mavis, the firm behind the Ronin Network blockchain, has promised a reimbursement plan for players and other network users affected by the hack.

“We are committed to ensuring that all of the drained funds are recovered or reimbursed, and we are continuing conversations with our stakeholders to determine the best course of action,” Sky Mavis COO Aleksander Leonard Larsen said.

According to Larsen, the hack “was a social engineering attack combined with a human error from December 2021,”

The company says a backdoor in one of the Ronin nodes allowed the hacker to silently drain the network of 173,600 ether valued at around $600 million and another $25.5 million in the stablecoin USDC.

In the aftermath of the hack, the Ronin team and Sky Mavis board have engaged cybersecurity experts as they work towards a “complete overview of the situation.”

The Axie Infinity token AXS fell sharply following the hack news before paring losses to end just over 3% down on Tuesday. At the time of writing, (30 March, 11:26 ET), AXS is just above the flatline as it hovers around $64.94.

Daily trading volumes have also declined, currently by about 15%, according to data on CoinMarketCap.