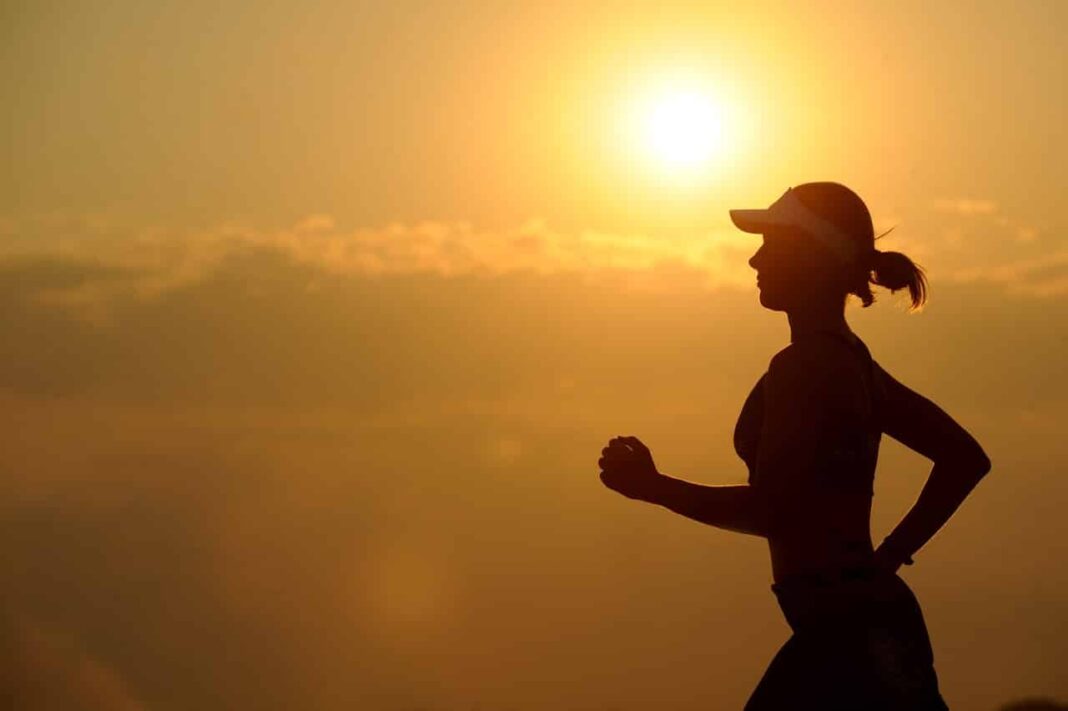 The slump pushed GMT to its lowest level in two months, erasing most of the token’s stellar gains through April. GMT’s rally in April had seen it balloon in popularity, briefly putting it among the top-50 cryptocurrencies.

But the program’s withdrawal from China may prove to be a major hurdle, given that the country has a large potential userbase.

STEPN steps out of China

In a Twitter thread, STEPN said it will stop providing GPS services to users in mainland China from July 15. The move is in response to “relevant regulatory authorities.”

Given that GPS is an integral part of the app, which rewards users for moving around, the app will be effectively unusable in China.

The move is likely tied to government scrutiny against cryptocurrencies in China. Given that STEPN rewards users in crypto for using the app, it has likely attracted some regulatory ire.

China effectively banned cryptocurrencies in 2021, and recently outlined harsh fines and jail time for their trade.

STEPN may have been able to avoid some regulatory scrutiny on the basis that it largely uses NFTs. But that does not seem to be the case any more.

Move-to-earn app accused of being a ponzi

Along with its success, STEPN has also received flak for being a potential ponzi scheme with no future viability. Criticism has been aimed at the fact that the app needs to consistently attract new users to be able to be able to maintain its rewards.

Crypto commentator @AlgodTrading, who had famously predicted the recent Terra crash, said they expect STEPN to eventually meet a similar fate. Algod had also planned to take a short position on GMT.