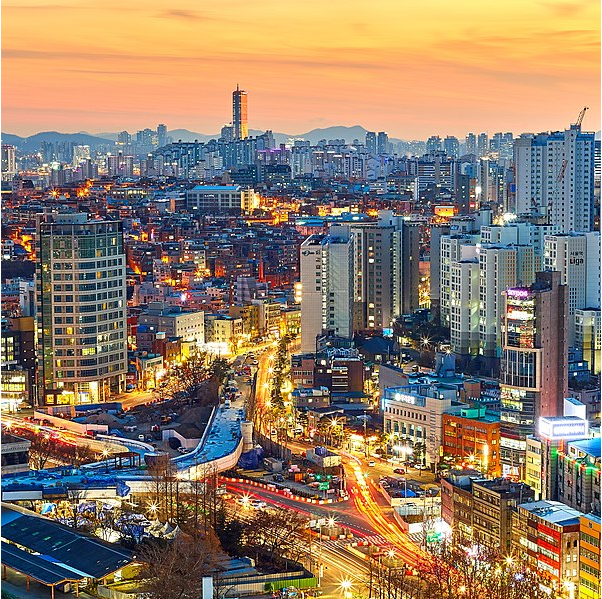 Recent research, however, suggests that some of these crypto transactions may be used for unlawful operations.

In addition, the data reveals that they have been involved in roughly three-quarters of all unlawful foreign exchange transactions so far this year.

Based on the report, the amount is over double the $620 million reported for the entirety of 2021 and represents an increase of more than 70 percent from the previous year. 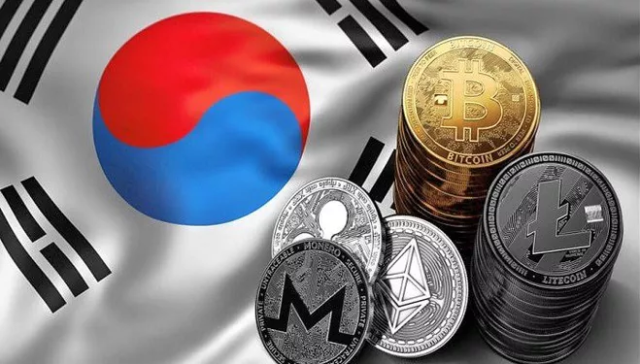 Based on the report, the amount is over double the $620 million reported for the entirety of 2021 and represents an increase of more than 70 percent from the previous year.  The findings indicate that over 75% of transactions that violate foreign exchange regulations involve cryptocurrencies, up from 61% last year.

Along with the four illicit foreign exchange transactions, South Korea is examining cases involving $3.4 billion in anomalous transactions thought to be connected to fraudulent cryptocurrency activity.

The transactions were made feasible, according to South Korean authorities, by two large banks in the country.

South Korea has emerged as a crypto hub in recent years. Lately, more than 10% of the nation’s population has invested in digital currencies, when the crypto boom began in 2017.

As of August of last year, South Korea’s crypto exchanges accounted for about 10% of global transaction volume, making it one of the five largest crypto markets in the world.

Only “real-name bank accounts” are permitted for cryptocurrency transactions under the new set of restrictions.

According to the new laws, in order to withdraw or deposit funds from their e-wallet, a customer (trader) must have a bank account in their real name at the same bank as their cryptocurrency dealer.

Meanwhile, South Korea’s crypto sector is heavily focused on the Metaverse and NFTs. The government invested around $177 million towards the growth of the Metaverse business in the country. This made the government the first to officially take this step.