Spike In Bitcoin Open Interest Forecasting A 2021 Bullrun To $69K? 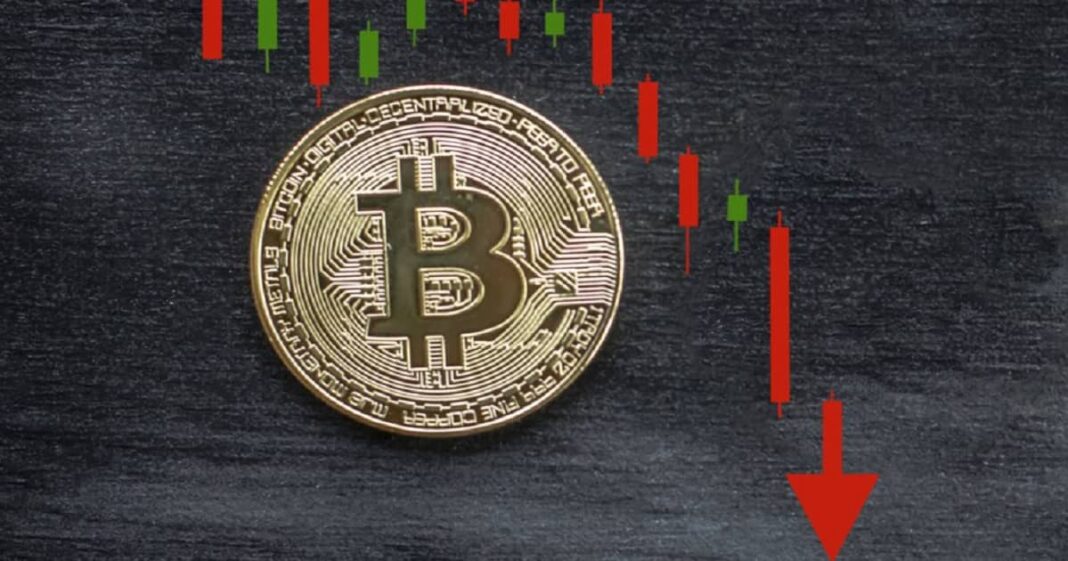 Bitcoin is losing steam on low timeframes as the price is rejected from the $20,000 and seems poised to re-test previous support levels. The cryptocurrency enjoys a short-lived bullish price action, but buyers have been unable to push further.

At the time of writing, Bitcoin (BTC) trades at $20,000 moving sideways in the last 24 hours and with a 5% profit in the last 7 days. Other cryptocurrencies in the top 10 by market cap record negative performance and steeper losses than BTC’s price except for Dogecoin and XRP.

Open Interest Follows Bitcoin Price, What Are The Implication?

As NewsBTC reported based on data from Arcane Research, the Bitcoin price bullish momentum has been followed by participants in the derivatives sector. In Late September and early October, as BTC’s price breached resistance at $20,500, the Open Interest (OI) for future contracts trended to the upside.

Quickly, this OI plummeted as the bulls were unable to follow through on their assault. Something similar happened over the past week with OI spiking, led by the price action. The metric is generally perceived as bearish if the price is moving up, as it indicates traders taking leverage long positions to chase the momentum.

Larger players often used the liquidity served by these leverage positions, pushing the price in the opposite direction, as Bitcoin has seen in the last 24 hours. However, a longer-term increase in Open Interest might lead to large rallies.

According to a pseudonym analyst, the Bitcoin price saw a 55% increase in Open Interest before the 2021 bull-run to $69,000. So far, the metric has seen a 45% increase leaving many to wonder if the crypto market will see a similar price explosion to the upside, as seen in the chart below.

The analyst added the following on the chart below and Open Interest:

I’m not saying we’ll get a similar move as per the highlighted area on the chart from 2020. I’m simply showing how an increase in Open Interest does not have to mean a full retrace every time. It’s true that this did happen while we were in this current range.

What Could Tip Off A Large Bitcoin Upside Move

The analyst believes that a spike or decrease in Open Interest accompanied by bids/sell orders in the spot sector might provide more clues into potential persistent trends. In 2022, the price of Bitcoin crashed from its previous all-time high, and this downside pressure has been supported by spot selling.

This prevents an aggressive price reversal to materialize. Additional data provided by Arcane Research indicates a spike in Open Interest from late 2021, this increase has been supported by spot selling. Once the latter stops, Bitcoin could be set for a massive upside trend. On this possibility, the analyst wrote:

(…) as long as spot bid (spot selling) stays steady (Very important), then I don’t see an immediate danger for these positions. If price starts trading lower then that’s where you pay attention.