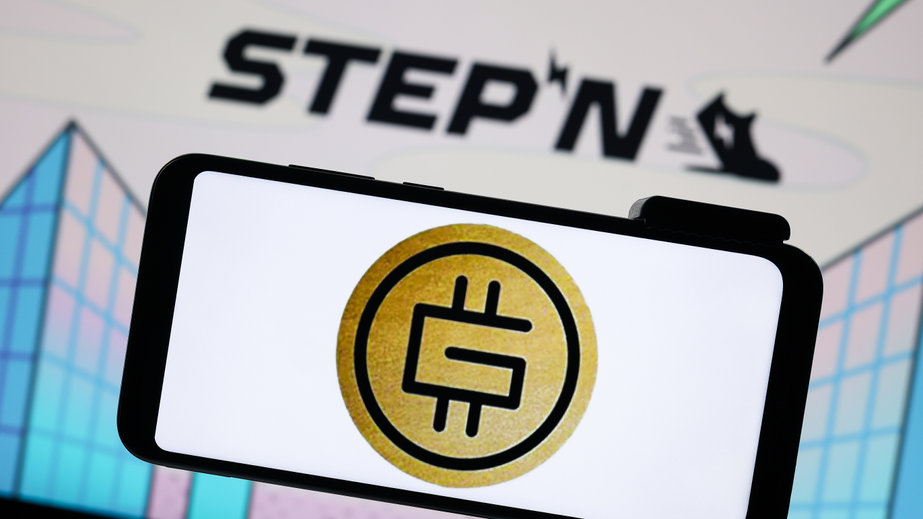 STEPN has dominated the news cycle in crypto over the past few weeks. The coin is one of the most popular lifestyle web3 projects that pays users to move. However, its native token GMT fell sharply today in minutes. Here are some of the details: 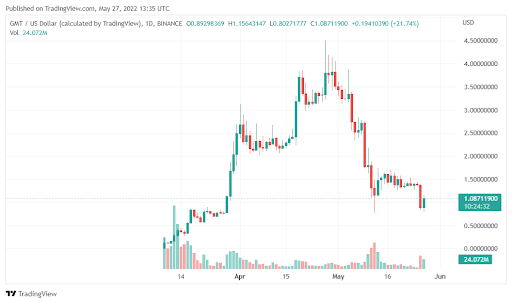 STEPN has developed a unique web3 lifestyle approach. This has made the project and its native GMT token quite popular in recent days. However, news of the Chinese withdrawal appeared to rattle investors. GMT saw 37% of its value vanish in just a few minutes. At one point the coin even lost the $1 price and was trading at around $0.7.

Despite this, the GMT token managed to recover. In fact, GMT regained the $1 mark shortly after the mini-crash. Even though the token is now down 8% over the last 24 hours, it has managed to keep the price action above the $1 mark.

Based on this, it is clear that the initial shock of the Chinese withdrawal has abated. Investors have already priced in any possible disruption and as such, GMT will likely consolidate at $1 before it tries to move up again.

Why is STEPN a good investment?

Built on Solana, STEPN markets itself as a web 3 lifestyle app. The project has created a metaverse where users earn rewards when they get out of the house and move. Users must buy NFT backed sneakers and integrate GPS into their phones to earn.

Over the last few weeks, GMT, the native governance token for the STEPN metaverse, has seen immense growth. The project is by far one of the most innovative applications of web3 concepts in real life.