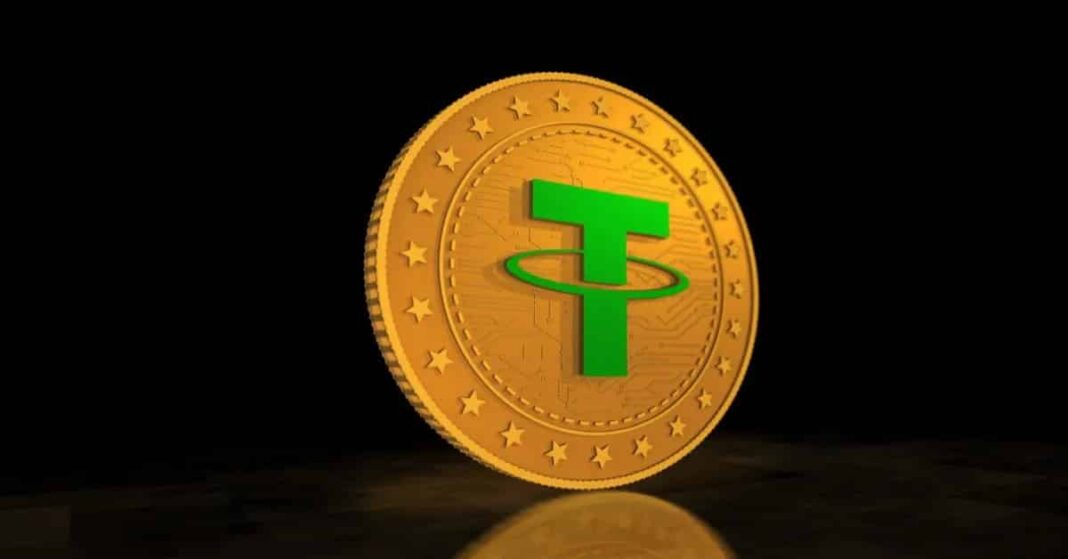 After a steady drop in its price over the past few weeks, Tether continues to be at the center of the debate around stablecoins. Earlier this week, Tether market cap shrunk below the $70 billion level. As of writing, USDT’s total market capitalization stands at $69.14 billion, according to CoinMarketCap.

Tether’s decline began last month when Terra’s network collapsed, which had a larger market effect for a long time. The situation was exacerbated with the high volatility in the cryptocurrency market currently.

While USDT continues to be on continuous stress from market factors, the stablecoin witnessed an interesting situation on Friday. The token saw a massive $800 million vanishing from its market cap within a matter of seconds.

From maintaining a market cap of just around the $70 billion mark, Tether fell to $69.20 billion level within a short time. On Twitter, investor CryptoWhale described the development as “$800 million has magically vanished from USDT Market cap in seconds.”

When a worried follower wondered what would be the situation if the stablecoins betray, CryptoWhale warned of its possibility. He stated it is more like a question ‘when’ it would happen rather than ‘if’.

The crypto investor also predicted that all the big exchanges could halt everything on their platforms. He indicated that crypto holdings stored on the exchanges are at risk.

“Anyone holding crypto on exchanges will be screwed. Expect all of the big ones to halt everything.”

On Wednesday, speculation was rife that USDT was supported by low-rated debt. Rumors were that USDT’s backing included Chinese or Asian commercial papers. However, the firm dismissed these rumors stating they were “completely false.”

Tether explained that the commercial paper represent less than a quarter of the token’s support reserves. It added that 47% of its reserves are backed by the U.S. Treasuries.