SWIFT Plans To Interlink All CBDCs, Here’s Why 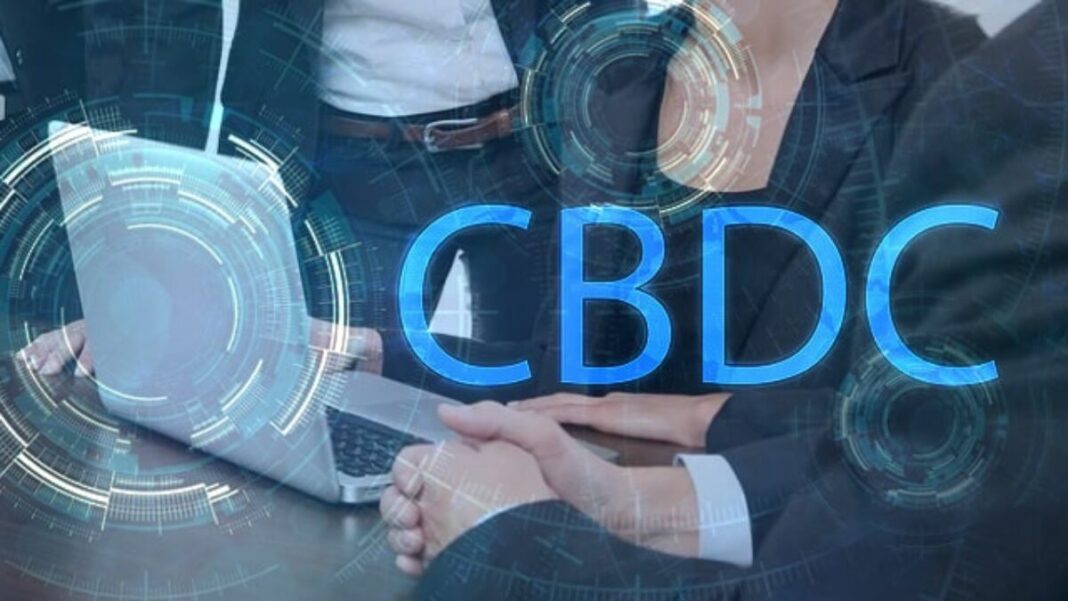 SWIFT is the global standard for payment and securities trade transactions. The new project, along with Capgemini, focuses on interlinking between various CBDCs being developed around the world.

In this regard, the SWIFT payments system collaborated with Capgemini for conducting new experiments to test the interlinking of domestic CBDCs, it announced.

“Navigating decentralisation is complex with many technology choices, operating models, and policy considerations. Our well-defined taxonomy has helped us accelerate our efforts to build CBDC interlinks with SWIFT.”

In 2021, SWIFT conducted a CBDC experiment that successfully demonstrated cross-border transactions. The transfers were held between one entity on CBDC network and an real-time gross settlement (RTGS) system.

Also, certain central banks are building CBDCs using a centralised architecture, while others are using distributed ledger technology. The experiments focus on building and demonstrating the ability to deploy a gateway on a domestic CBDC network.

The gateway will intercept cross-border transactions on the network, translate them, and send them to the SWIFT platform. Accordingly, SWIFT handles the transmission to another CBDC network or an established payment system. In collaboration with Capgemini, SWIFT is trying to address three use cases – interlinking CBDC with CBDC, fiat with CBDC, and CBDC with fiat.

The SWIFT payments network was recently in news over Russia’s removal from the system. After Russia started invading Ukraine in February, much was talked about on whether Moscow will adopt digital assets to bypass crippling economic sanctions.