Terra 2.0 To Abandon These Key Wallets Along With UST 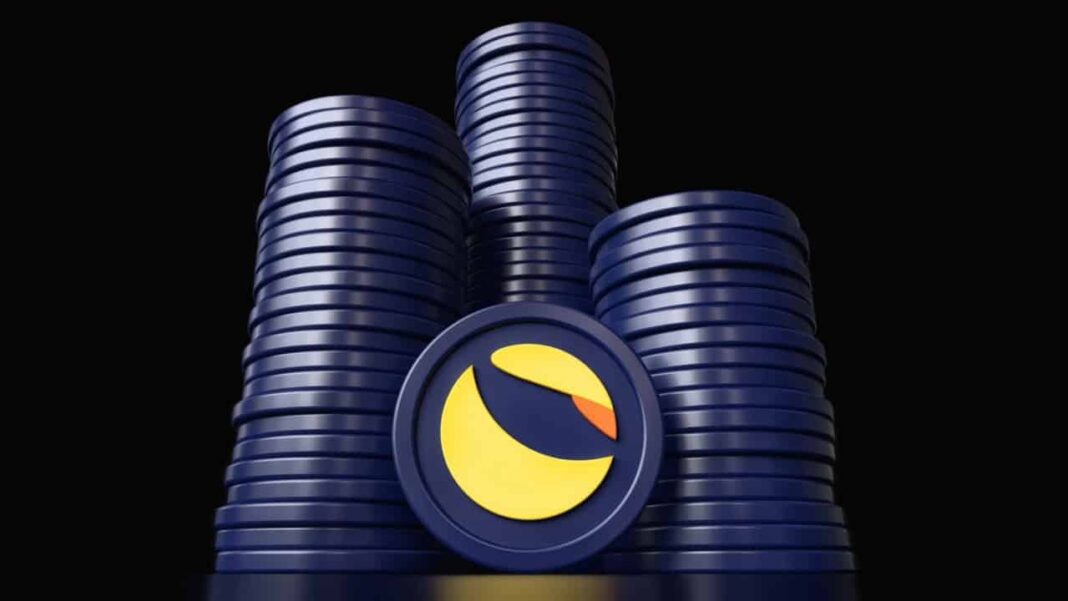 Terra’s revival plan will abandon the UST stablecoin entirely from the new blockchain, which is set to launch this week.

But the new blockchain, Terra 2.0, will also exclude three wallets that played a critical role in the original chain.

A tweet from Terra’s official Twitter account confirms that Terraform Labs (TFL), the Luna Foundation Guard (LFG) and the old community pool will be excluded from Terra 2.0.

Specifically, the wallets will not be privy to the airdrop of new LUNA tokens that is set to take place this week.

Terra 2.0 to be community owned

The exclusion comes in line with statements from founder Do Kwon that Terra 2.0 will be entirely community-owned and operated. TFL and LFG were the founders and heads of Terra Classic, and may likely remain so.

TFL’s wallet (terra1dp0taj85ruc299rkdvzp4z5pfg6z6swaed74e6), LFG’s wallet (terra1gr0xesnseevzt3h4nxr64sh5gk4dwrwgszx3nw) and the distribution module where the Community Pool lives (terra1jv65s3grqf6v6jl3dp4t6c9t9rk99cd8pm7utl) will be removed in the airdrop whitelist.

The move indicates that Kwon, TFL and LFG will no longer play any role in Terra governance. It may also be part of a “kill switch” protocol put in place by TFL.

During a 2021 interview, Kwon said that if TFL were to be in a position where it could not “best serve the community,” it would move to cut all ties with the blockchain.

Voting on the Terra 2.0 proposal closed on Wednesday, with 65.5% of holders in support of the move. An airdrop of new LUNA tokens, coupled with the launch of the chain, is set to occur this week.

While the execution of Terra’s revival plan is a step towards recovery, Kwon and TFL are largely being held responsible for the crash by the community.

About $30 billion of investor money was wiped out in the crash, as UST’s mechanism failed to support the dollar peg. Kwon and TFL are facing a government investigation in South Korea, as well as a lawsuit.