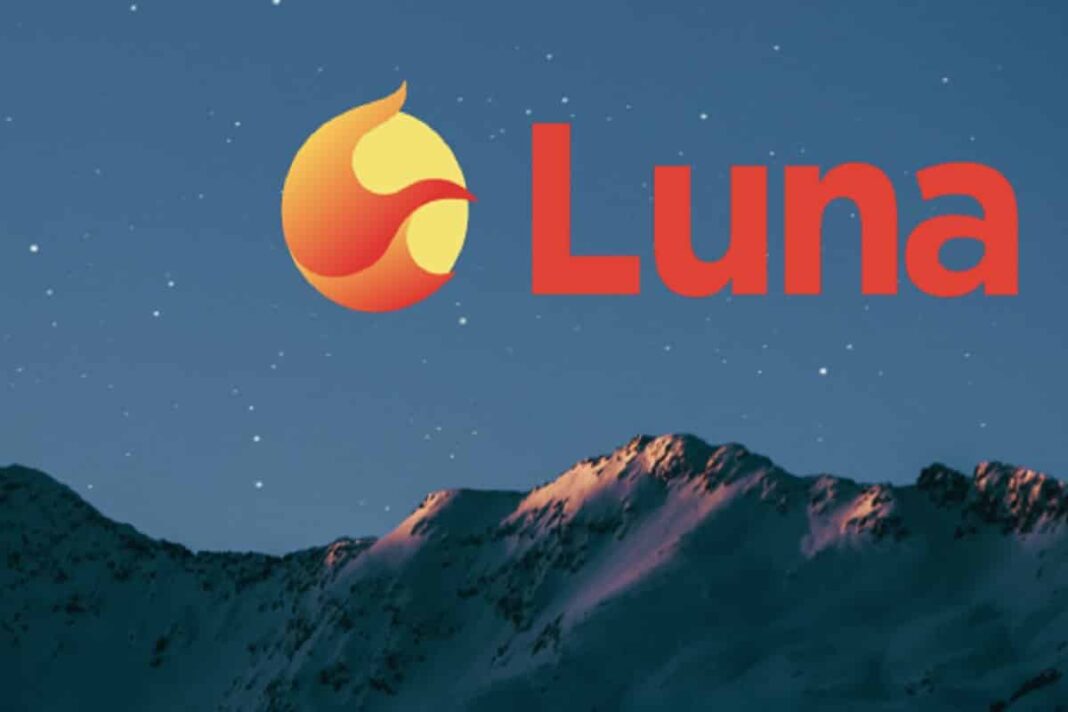 Terra’s LUNA 2.0 token rallied sharply in the past 24 hours after the blockchain said it will rectify certain shortfalls in its recent airdrop.

The token’s rally was triggered just after Terra said on its official Twitter handle that it is actively working towards ensuring its recent airdrop is correctly distributed.

The move is in response to several holders complaining that they received less LUNA from the airdrop than they were due.

Additionally, Binance is set to launch trading in LUNA later in the day, while also releasing the airdrop for its users.

The blockchain said it is now collecting data to rectify its airdrop, which occurred on May 28. The airdrop coincided with the launch of Terra 2.0.

Terra took two snapshots for the airdrop- one of holders from before its crash, and one of after. Holders from before the crash received a bigger share of LUNA, with initial liquidity distributed evenly to ensure price stability. Pre-crash holders received about 35% of total tokens.

More tokens will also be unlocked for holders over the next two years.

Binance, along with most other major exchanges have vowed to support the new token. The world’s largest crypto exchange will enable trading in LUNA later in the day.

Binance is also set to release the airdrop to its users- a move that could flood the market with more tokens and hit LUNA prices.

The exchange is for now treating LUNA as a high-risk, high-volatility asset.

LUNA has logged wide price swings since its launch last week. The token slumped over 60% in its first few hours of trade.

Even with its large bounce since yesterday, the token is still trading well below a lifetime high of about $19.53.