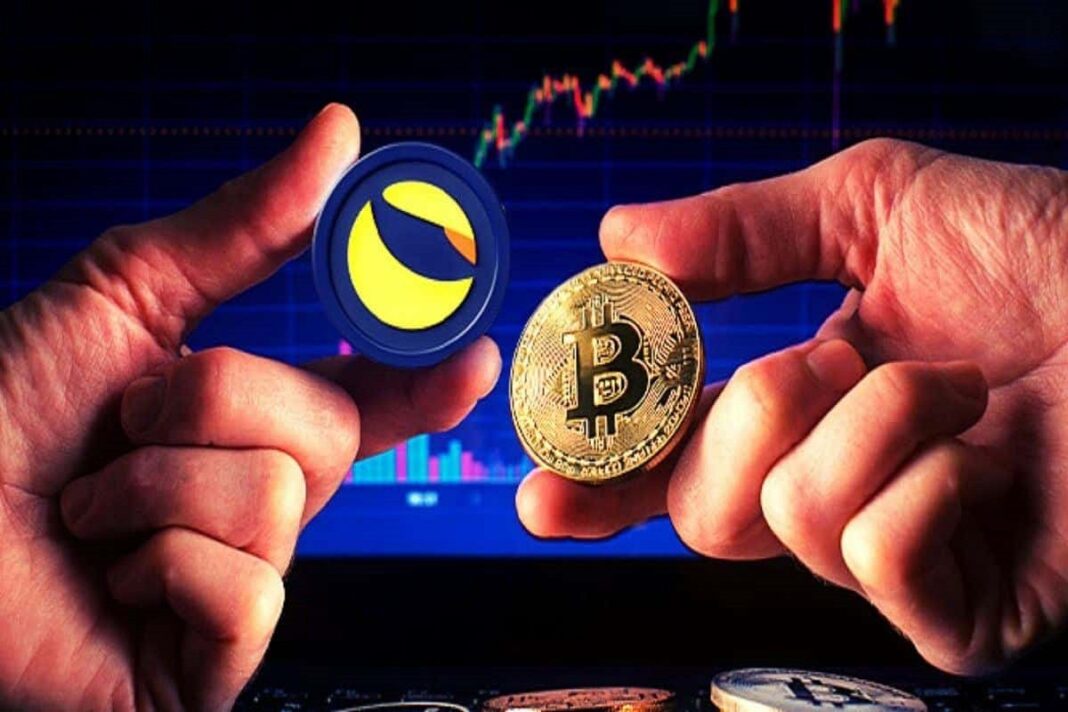 Terra’s collapsed stablecoin USTC prices recorded a sudden jump of over 300% over the past 24h hours. This instant spike has led the token to again enter the top 100 cryptocurrencies.

Amid the increased volatility related to Terra’s newly launched token LUNA 2.0, TerraClassicUSD has managed to register a surge of more than 400% over the past 7 days. It is trading at an average price of around $0.042, at the press time. USTC’s 24 hour trading volume has increased by 413% to stand at $83 million.

According to the data, USTC’s total market cap added around $200 million in the last 24 hours. It now stands at $402 million. The meant to be stablecoin has now grabbed the 84th spot among the largest crypto.

Data depicts a huge amount of funds inflow over the past few hours. Terra Classic’s market cap has increased by $208 million in the past 24 hours. It now stands at $625 million. However, the token is trading at an average price of $0.0000976, at the press time.

Earlier, the famous hacktivist group “Anonymous” in their last released video called out Terra’s head Do Kwon. They outlined Terra’s historic crash amid the bear market and pledged to expose it. It added that the Kwon will be brought to justice as soon as possible.

“Anonymous” highlighted reports that alleged the Kwon was cashing out $80 million every month and that too before the collapse of its chain. It mentioned that the group will be looking into Terra’s chief actions since he stepped into the crypto arena.