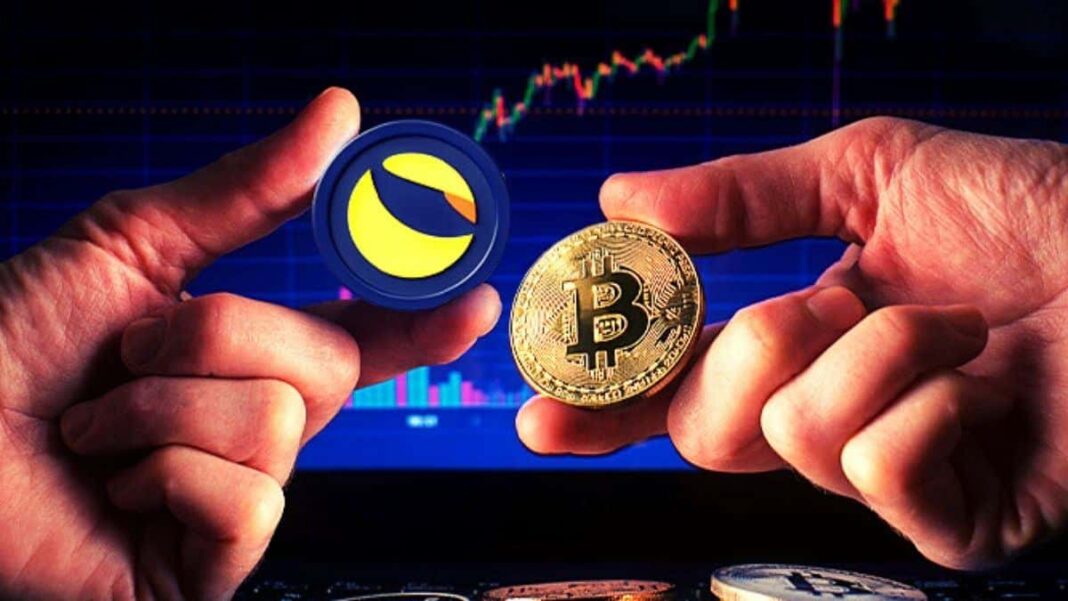 Anchor Protocol, the largest DeFi platform on Terra, recently reduced its annual yield rates in a bid to improve the platform’s sustainability. The move comes after users approved a proposal in March to introduce dynamic interest rates.

Starting from May 1, the platform now offers a 18% annual return on investments, down from the nearly 20% offered earlier. The 20% yield was pivotal in driving traders into Anchor, and saw its total value (TVL) double this year. TVL now stands at a near record high of $16.6 billion.

But while Anchor’s TVL was unaffected by the rate cut, the platform’s governance token, ANC, slumped as much as 15% in reaction to the cut. The token is now trading near two-month lows, at $1.82.

Anchor switches to dynamic rates, what does it mean?

In a bid to maintain the protocol’s stability, Anchor will now adopt dynamic interest rates based on the availability of its reserves, the protocol said on Twitter. Rates will be adjusted by up to 1.5% per month, and will move within a limit of 15% to 20%.

Rates will be adjusted based on gains and losses in Anchor’s yield reserve, the liquidity pool from which the protocol pays out yields. Sudden spikes in deposits this year had heavily pressured the reserve, requiring liquidity from Terra’s broader reserve pool.

The spike in deposits also explains why Anchor has adopted dynamic yields. The proposal to reduce lending rates was introduced earlier this year, and voted into effect by Anchor users in March.

DeFi applications on Terra have seen a surge in inflows over the past few months. The total value of DeFi projects on the blockchain recently hit a record high of $21.8 billion.

A bulk of these flows are driven by Anchor Protocol, which accounts for nearly 78% of Terra’s DeFi value thanks to its 20% yield. The protocol has also helped grow Terra’s UST stablecoin, which can be used to stake on the platform.

Over 70% of all UST supply is locked into Anchor. Still, the token recently became the third-largest stablecoin by market value.