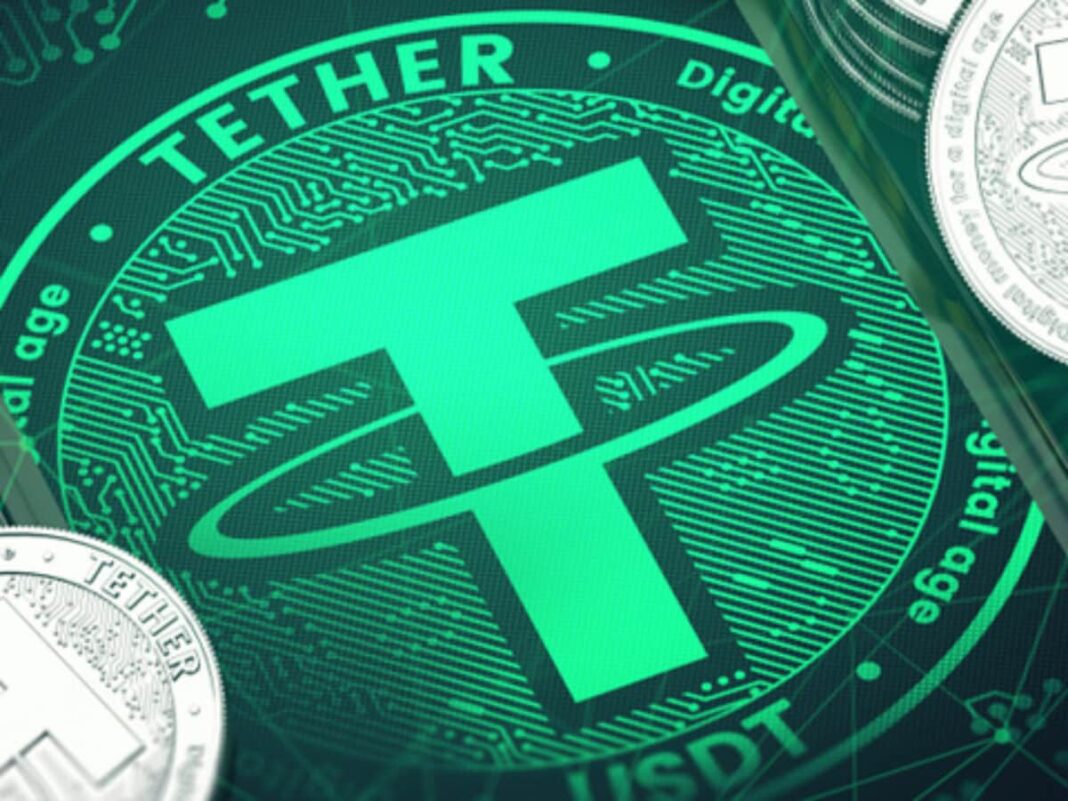 Tether has issued a statement to quell investor’s fears, as one of its many investments, Celsius, a crypto lending platform faces challenges attributed to severe market volatility, and its native token CEL devalued by more than 50%.

Tether’s stake in Celsius affects nothing

Earlier today, Celsius sent out an email to its community members, notifying them that all withdrawals, swap and transfer, between accounts will be paused on the network due to extreme market conditions. Many cryptocurrencies including Bitcoin have since plunged even lower.

Tether, said to have a $1 billion stake in the network, has however noted that its investment in Celsius does not affect Tether’s stability, the company said its stake in Celsius has always been overcollateralized and the unfortunate events happening to Celsius would have no impact on Tether.

Meanwhile, Celsius’ message to its community members explained that any actions taken are in the best interest of its community, with that in mind, the pause of the withdrawal, swap and transfer options was to protect Celsius community members. Members will however continue to accrue rewards.

Since Celsius’s announcement, Bitcoin declined more than 6% to as low as $24,888; ETH dropped by over  8% to $1,311, its lowest since March 2021. Celsius’s native token CEL has also dropped ridiculously low over the last two days.

Tether’s CTO Paolo Ardoino said, “We’re excited to launch USD₮ on Tezos, offering its growing and vibrant community access to the most liquid, stable, and trusted stablecoin in the digital tokespace…Tezos is coming fast onto the scene and we believe that this integration will be essential to its long-term growth”

Tezos which already has a budding DeFi ecosystem which includes yield farming protocol Youves, decentralized exchange, EVM bridge, several others and now USD₮, is expected to show Tether’s support for development in the growing digital assets space. Tether will become the largest stable coin by market cap when  USD₮ launches.

Experts Fear Ethereum Merge Will Lead To A Civil War, Here’s Why