The Fed Gets Trolled Over Their Response To Recession, Here’s Why 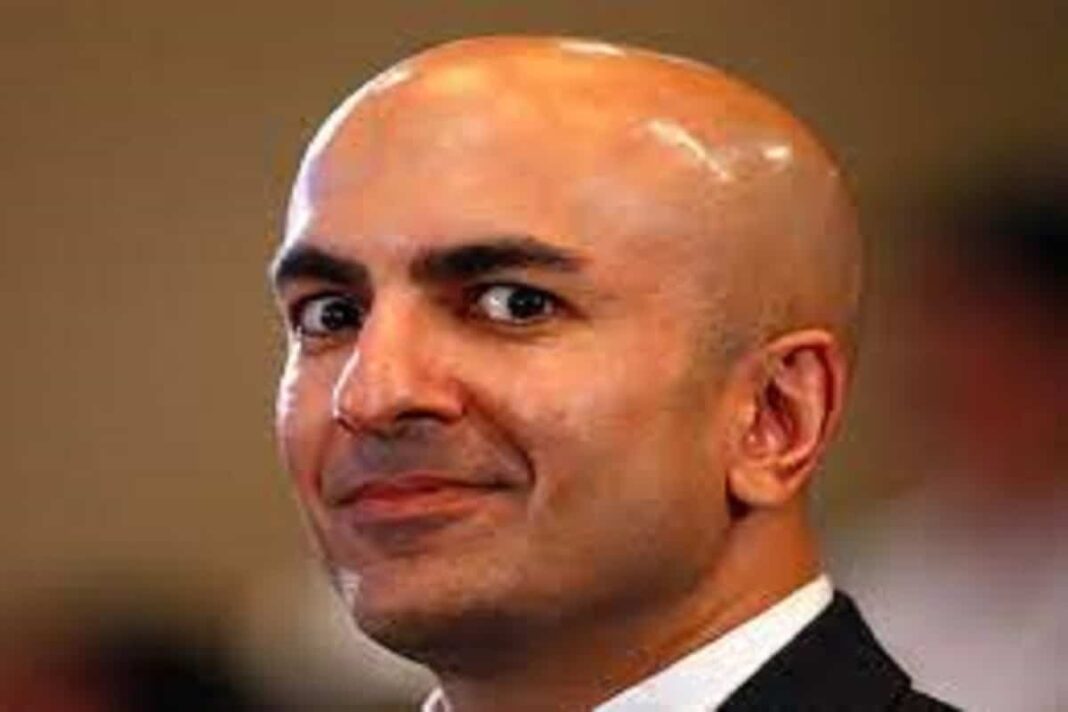 The crypto market saw a major selloff due to the hawkish stance of the Federal Reserve. Several key central bank officials gave speeches, speaking on a wide array of issues. However, the most important theme was the Fed’s response to the soaring inflation level.

Susan Collins of the Boston Fed, Loretta Mester of the Cleveland Fed, and Raphael Bostic of Atlanta all gave key speeches. More key officials including Fed chair Jerome Powell are due to give their views on the macroeconomic situation.

Almost every official is continuing their hawkish stance against inflation. However, many market participants are extremely unhappy with their responses. Experts believe that the Fed is ignoring the recession in the same way it ignored inflation in the early stages.

What The Fed Is Saying About Recession

The Fed officials continue to be adamant about their stance against inflation. Susan Collins of Boston believes that the Fed will need more hawkish measures to curb the stubbornly high inflation rates. She also believes that there will be job loss as a result of the process. Collins also highlights that a significant economic or geopolitical event can lead to a recession.

Bostic’s reasoning is that price stability is the precondition to maximum long-term employment. She hopes that the accompanying slowdown will be modest.

Neel Kashkari of the Minnesota Federal Reserve also takes up a restrictive stance. He is traditionally a dovish figure in the Fed. However, Kashkari reveals that the Fed will not make the mistake of cutting taxes when the economy weakens.

Raphael Bostic of Atlanta says that the central bank has a long way to go to curb inflation and Cleveland’s Lorretta Mester agrees.

The Fed Gets Trolled

Market participants are not happy with the Fed’s response. They believe that the central bank is underestimating a recession similar to when they claimed that inflation was transitory.

Professor Jeremy Siegel of Wharton gave a fiery speech on CNBC where he stated that the Fed has no idea about what it is doing.