The Fed Reveals When Inflation Will Be Curbed Fully 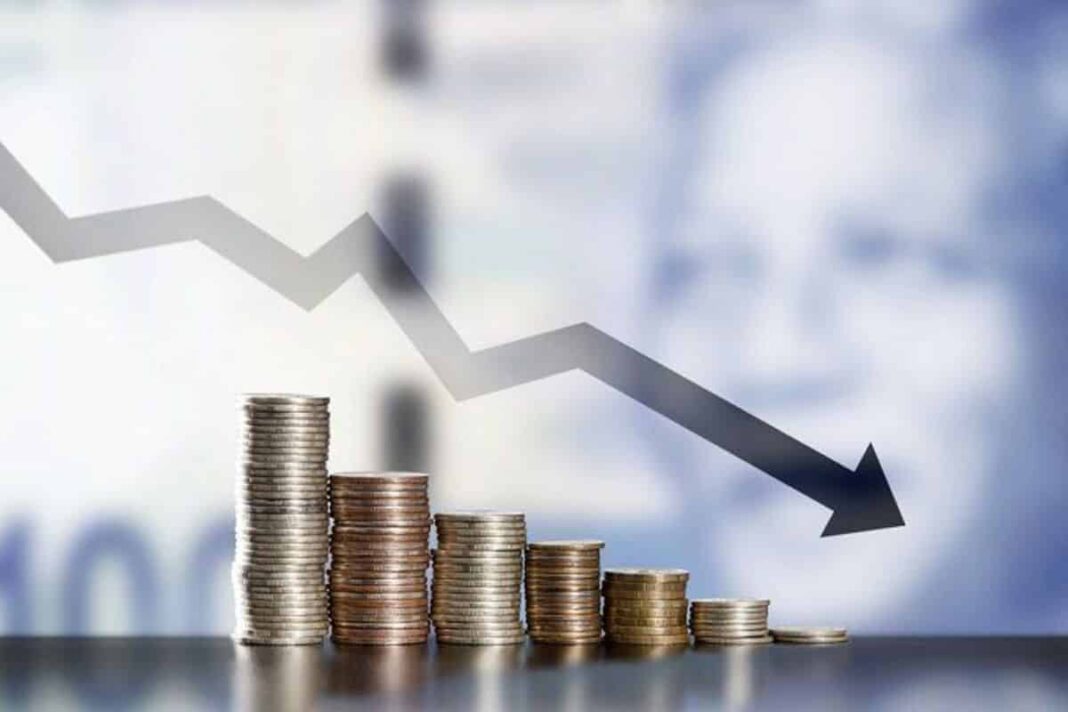 The Federal Reserve moved forward with a 75 basis point interest hike at today’s Federal Open Market Committee meeting. The 75 bps hike was the more moderate of the two options in front of the Federal Reserve. The Consumer Price Index for August showed an 8.3% YoY inflation. The Fed is now predicting it can bring inflation to 2% by 2025.

The crypto markets went on a bit of a roller coaster after the Fed’s announcement. BTC and Ethereum slipped close to 2% before bouncing back. However, the market is crashing again as Bitcoin falls below the $19K mark again.

The Fed Gives Prediction On Inflation

Svan Henrich, the founder of Northman Trader, believes that interest rates will depend upon recession rather than inflation in the next year. The World Bank also believes that the global economy will suffer from a recession due to the hawkish monetary policies of global economies. Henrich believes that if Fed chair Jerome Powell indeed follows in the footstep of his predecessor Paul Volcker, he should pivot before reaching the target rate of 450 bps.

Jerome Powell appeared dodgy in his responses to the questions of recession. He revealed that he does not have any forecast on the recession or its depth. Earlier, the Fed denied any possibility of a recession.

When Is The Next Interest Rate Hike

All eyes now turn to the next inflation data which will be revealed by the Consumer Price Index for the month of September. The next FOMC meeting will be held on the 2nd of November 2022.

RUNE could rally towards $2 after breaking the $1.5 psychological level