The Statement Of The Year For Crypto? It’s Not Powell’s Speech 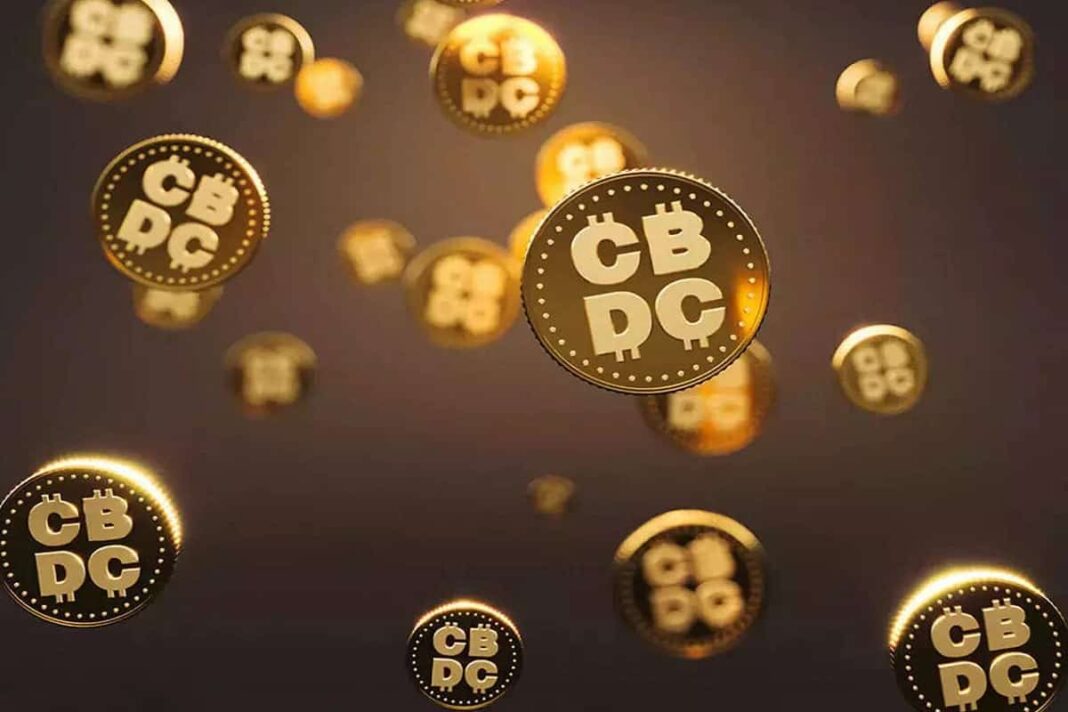 Fed chair Jerome Powell’s speech at the annual Jackson Hole conference was highly significant.  However, another Fed official might have the most important statement regarding crypto. Nick Anthony of Cato Institute believes that Minneapolis Fed President Neel Kashkari’s comment on CBDCs is the statement of the year for crypto.

Powell’s speech stopped a strong bullish movement in its track while curbing consumer enthusiasm. It also laid down the expectation for the upcoming year from an economic perspective. However, Kashkari’s comments on Central Bank Digital Currency might define crypto’s future.

Central Bank Digital Currencies are centralized versions of the fiat currency. Critics have often revealed that they lack the trustless and decentralized properties of cryptocurrencies like Bitcoin and Ethereum. The monetary policies of the Fed directly affect CBDCs.

Layah Heilpern, the author of Undressing Bitcoin, believes that CBDCs can be programmed to create more censorship. Kashkari, a central banker himself, has now shared similar sentiments about the currency. He believes that CBDCs make sense for China for surveillance, not for the US.

Erik Voorhees, the founder of ShapeShift.com, ripped the United Nation’s recommendation to ban cryptocurrency and provide a CBDC. He believes that centralized digital currency is not a solution for the consumer but for the state.

He reveals that the CBDC is the answer to monitoring all the financial activity of the population.

Federal Reserve chair Jerome Powell stated that the idea of a digital dollar is something that America needs to explore as a country. He also revealed that he will offer a recommendation to congress on how to go about building a CBDC.

Kashkari is only one of the few Fed officials to have disagreed with the concept of centralized digital currency.