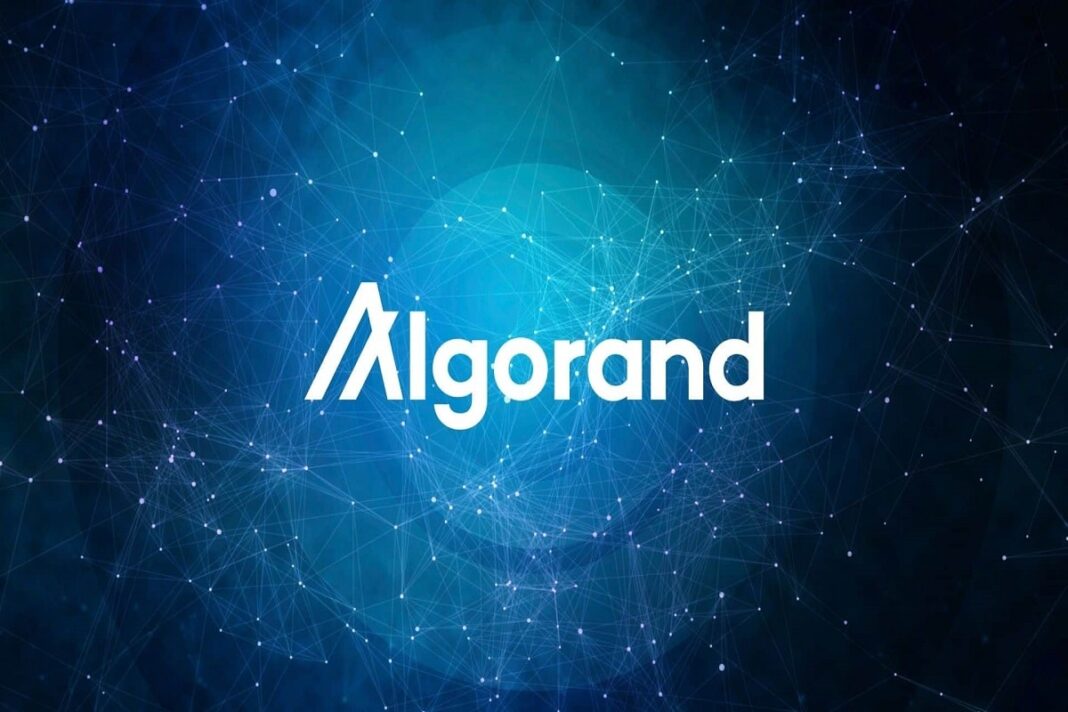 The cryptocurrency market is falling due to bearish macroeconomic conditions. Bitcoin has fallen below the $19K mark and is currently trading at $18.7K. Ethereum went down by 6% in the last 24 hours and by more than 20% in the last 7 days. However, Algorand’s native token ALGO is beating the bearish sentiment of the market.

ALGO is currently up by more than 8% in the last 24 hours despite a major sell-off in the rest of the altcoin market. In the last 7 days, Algorand is up by over 20%. Algorand’s achievement is a result of achieving 6000 TPS on its blockchain, which outperforms Mastercard’s 5000 TPS.

The Federal Reserve decided to increase interest rates by an unusually large 75 basis points. Fed chair Jerome Powell promised that more quantitative tightening is appropriate. As a result, the crypto market is in a major rut.

Why Algorand Is Outperforming The Crypto Market?

Algorand is a proof-of-stake-based blockchain protocol. The team claims to achieve decentralization, security, and scalability without compromises. It also considers environmental sustainability as the protocol’s biggest selling point.

Yesterday, Algorand achieved one of its most important technical accomplishments. State Proofs became available on the Algorand blockchain. State proofs give the blockchain the ability to digitally sign any message in a truly decentralized manner. According to Silvio Micali, the co-founder of Algorand, state proofs allow his blockchain safety against quantum attacks. It also allows decentralized bridges with other blockchains.

Algorand’s price surge during the crypto crash is in stark contrast with Ethereum’s slide after the merge. While Ethereum has fallen by 20% post-merge, Algorand’s technological achievements have resulted in a surge of over 20%.