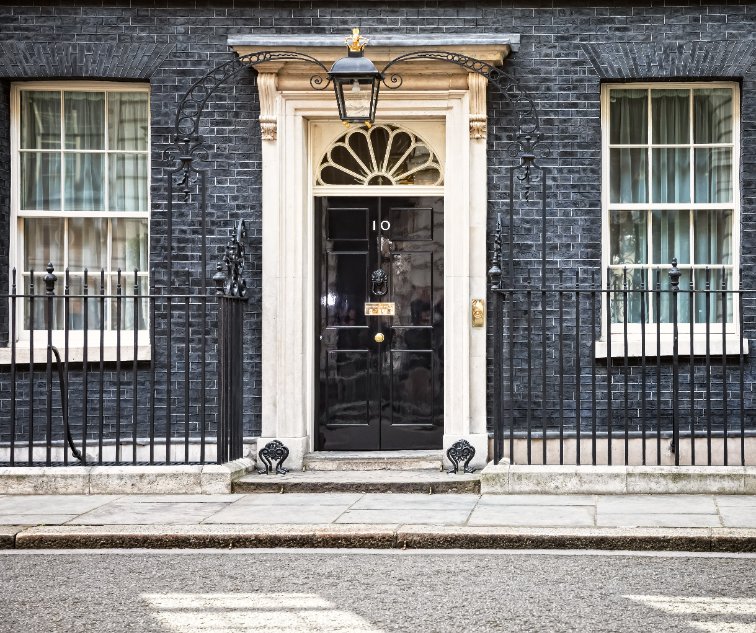 The big headline to start the week was the British pound falling to an all-time low, following announcements from new Prime Minister Lizz Truss that a series of tax cuts would be introduced.

Investors feared this would undermine confidence in the pound, and the sell-off tanked the value down to a historic low of $1.03. Headlines were full of talk about the Armageddon-type move, the future of the pound and what it meant going forward.

One thing which struck me – it shows quite how far we still have to go if Bitcoin is to be considered a sound form of money. 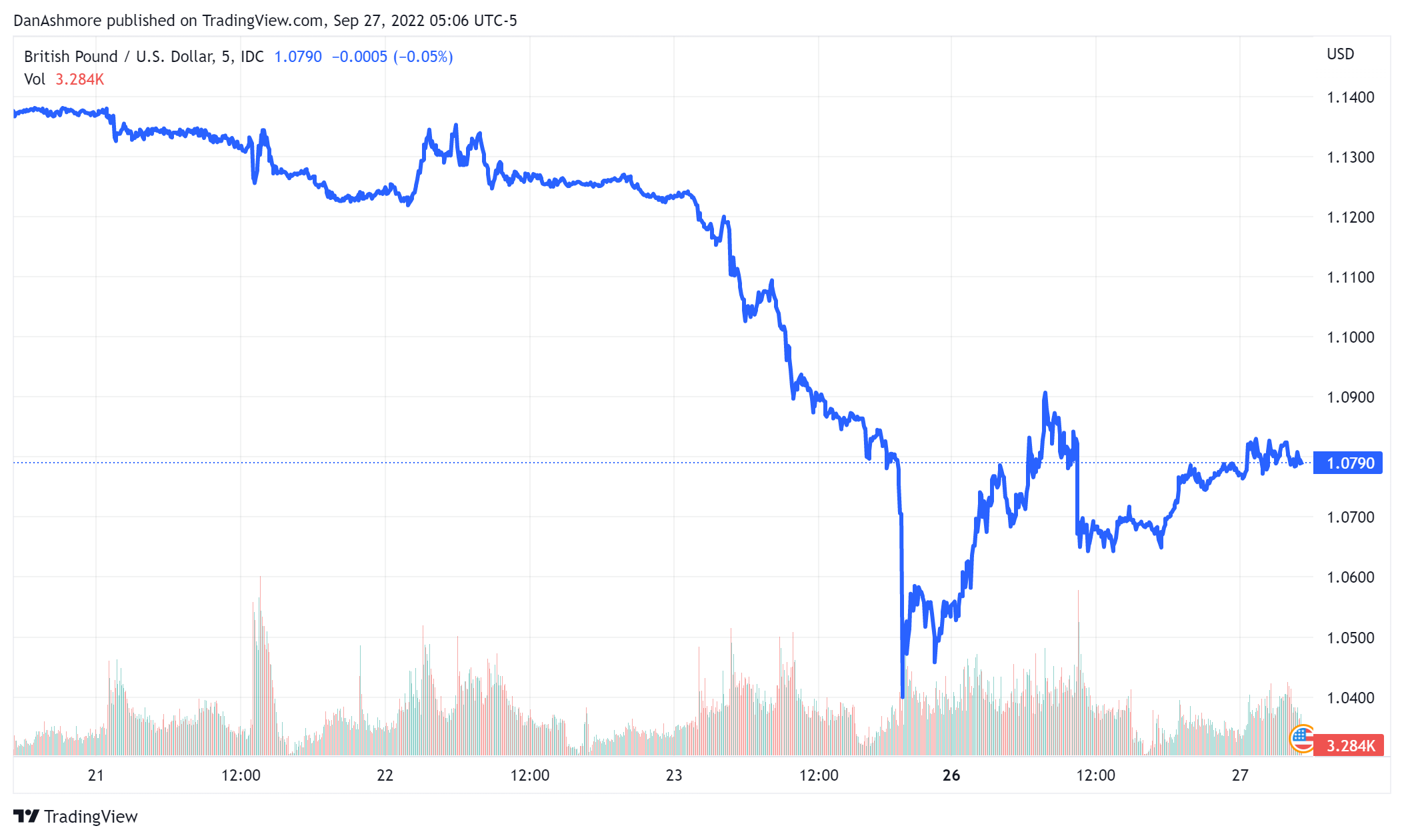 On the flipside, if we look at Bitcoin’s daily returns, this 7% drop is just a walk in the park. I have plotted the daily returns of Bitcoin over the last year to illustrate this below. In fact, there have been 23 occasions over the last year alone where Bitcoin has had a daily move of a magnitude of 7% or greater (11 downward, 12 upward).

Obviously, for a currency or a store of value, this is totally unacceptable – which is precisely why Bitcoin can be considered neither, for the time being at least. And it has a long way to go.

I am on record as a staunch believer in the power that Bitcoin holds, but it’s simply preposterous to declare it as a reputable store of value right now. The pandemonium around the 7% plummet in the GBP shows this better than anything. A 7% barely makes headlines at all in cryptoland.

I saw the limits of Bitcoin first-hand when I went to El Salvador this summer. Citizens reported feeling uneasy with the volatility, and many set up their native Chivo app to immediately convert whatever Bitcoin they received via their businesses into USD so they did not have to bear the volatility.

One stat should be all you need to hammer home how far Bitcoin has to go: the world’s biggest cryptocurrency is down 70% from its all-time high less than a year ago (November 2021). Imagine being 100% allocated to Bitcoin and referring to it as a store of value? It’s quite simply objectively wrong.

I plotted the below charts of all daily moves in Bitcoin in percentage terms going back to 2014. The results don’t point towards volatility reducing in any great manner.

However, it really is only in the last two years – the COVID era – that Bitcoin has truly become mainstream. Before that, it was largely a niche asset operating in esoteric corners of the Internet. It thus may be the next couple of years that will be the most significant with regards to a fall in volatility.

One thing is for sure, the volatility right now in the GBP is causing mayhem, and that shows precisely how far Bitcoin still has to go to achieve its goal of becoming a reputable store of value.