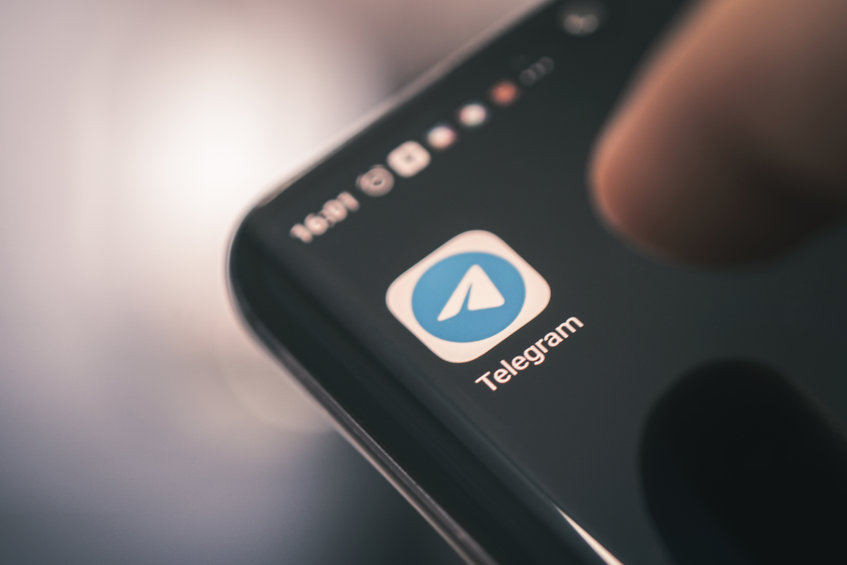 Kucoin Ventures and Huobi Incubator have joined other top crypto-focused investments in backing a $250 million ecosystem fund for Toncoin.

Others to contribute to the fund are 3Commas Capital, MEXC Pioneer Fund, Orbs, Kilo Fund and TON Miners.

Toncoin is a blockchain and cryptocurrency project that arose out of the failed TON blockchain, a platform whose development had been spearheaded by Telegram.

But the messaging service halted its involvement in TON in 2020. This is after the US Securities and Exchange Commission (SEC) sued it. The agency had maintained Telegram’s $1.7 billion initial coin offering (ICO) involved the sale of unregistered securities.

TON (The Open Network) lost the case, with Telegram choosing to refund US investors. The TON community, however, continued to build on the blockchain, which now runs independently under the Ton Foundation.

In an announcement released Monday, the Foundation plans to use the funds to promote developer activity via incubation and grants. The fund will also provide investment and be used in the launch of hackathons to encourage further development.

The TON Foundation wants to use the ecosystem funds to bring Web3 to the blockchain. Projects will range from decentralised finance (DeFi), non-fungible tokens (NFTs), metaverse and data and infrastructure services, according to details on the TON protocol website.

Integration with Telegram is one other major development the Foundation is eyeing. If it happens, it will effectively make the cryptocurrency easily accessible to 600 million users currently making up the encrypted messaging app’s monthly user base.