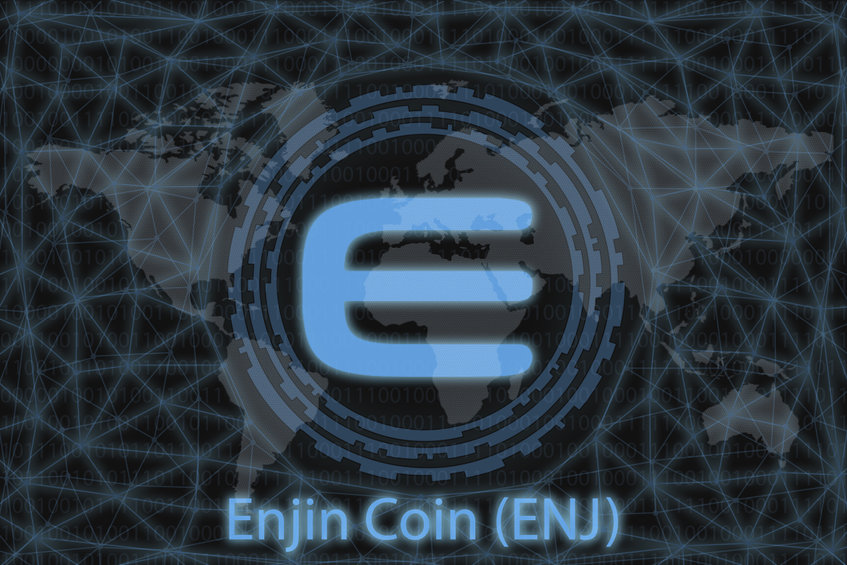 Recent data shows that NFT volume crashed by more than 54% last week and are significantly lower than its all-time high. So, here are some of the top cryptocurrencies with NFT exposure to avoid.

Therefore, as a layer 2 platform, Immutable X helps to ensure that people are able to create NFT platforms that are more efficient. This explains why the platform was recently selected by Gamestop to provide these solutions. The network was also incorporated in Rarible, the fast-growing alternative to OpenSea.

The Immutable X price will likely continue falling as the volume of NFTs decline because it depends fullly on the industry. It has already fallen by over 85% from its highest point in 2021, bringing its market cap to about $189 million.

Rarible is one of the biggest NFT companies in the world. The company operates an NFT marketplace that is similar to OpenSea. In it, people can buy and sell NFT products around the world. It has incorporated projects built using most chains like BNB and Ethereum.

Rarible has grown its market share substantially in the past few months. However, the reality is that the volume of products sold in its platform is in a downward spiral. The trend will likely continue in the coming months if the NFT bubble bursts.

The RARI token, which is used to incentivise buyers has already collapsed by more than 70% from its all-time high, bringing its market cap to about $23 million. This trend will likely continue.

Enjin is a leading blockchain project that is also in the NFT space. The company owns Efinity, a Polkadot-built parachain that enables people to mint and trade NFTs in the same ecosystem. Enjin has a market cap of more than $578 million and is the 88th biggest coin in the world.

Like the other three, Enjin specializes on NFTs, making it highly susceptible to the industry. This means that the coin will likely continue falling in the coming days.