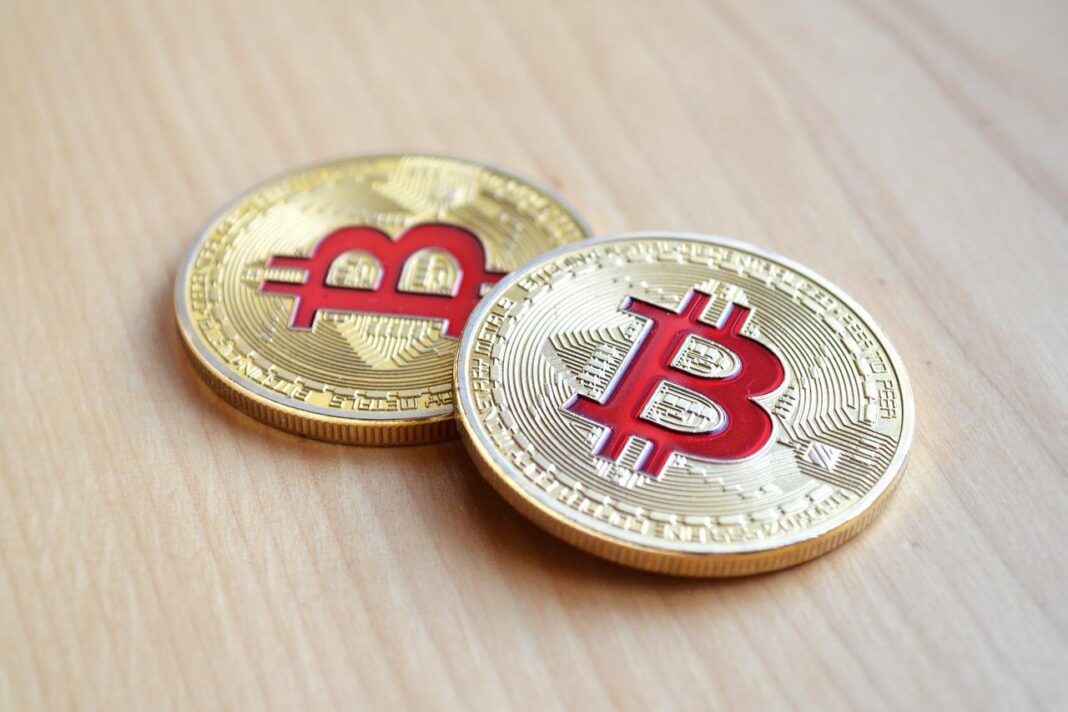 El Salvador was the first country to make Bitcoin a legal tender. Though some speculations have given pessimistic forecasts on the implications for the nation, things seem to be moving in a contrary wave.

El Salvador’s tourism record has shown a tremendous spike for the first half of 2022. According to government data, the country noted an 82.8% rise in the year, with up to 1.1 million visitors.

As a country that uses BTC as part of its tender, the impact of the price drop should have affected such data. But the increased result defiled Bitcoin’s bearish trend, which plummeted to 50% from January 1, 2022.

The World Travel Organization (WTO) gave its record, confirming El Salvador’s tourism claims. WTO data places the country among the top nations that made a remarkable recovery in tourism by January 2022.

The WTO’s report stated that the best comparison results for 2019 come from Central American Destinations. It highlighted El Salvador with over 81% increase against 2019 or the pre-pandemic levels.

Alex Bonilla, the general director of Strategic Projects of the Ministry of Tourism of El Salvador, expects more hype. In a radio interview, the GD said the summer holiday would bring more tourists to the country.

Bonilla estimated that the country could have about 57,500 foreign visitors, exceeding the existing 1.2 million mark. Also, he mentioned that with such visitors, the government would generate about $60 million through foreign exchange.

The high figure for tourism in El Salvador contradicts the Wall Street Journal reports on the country. The Journal reported that El Salvador’s intention of attracting tourists by legalizing Bitcoin has not worked.

But the country data on visits from the first half of 2022 has trashed the total value for 2019. The country records 1.2 million visits as the sum for last year. However, it already has 1.1 million visits in six months of this year.

Lots of Bitcoiners are making trips in their thousands to El Salvador since the legalization of Bitcoin in the country. In addition, big shots and shakers of Bitcoin have visited El Salvador. These include Jeff Booth (entrepreneur and writer of Price of Tomorrow), Obi Nwosu (Fedimint CEO), and Samson Mow (Jan3 CEO).

Some Bitcoin advocates have vocalized their experiences on their visits to the tiny Central American country. For example, a Bitcoin analyst, Tone Vays, while talking about his visit to El Salvador, stated that about 99.9% globally don’t know the country’s location. Some don’t even know of its existence.

Also, some Bitcoin-centric firms are keen on supporting El Salvador’s BTC move to become successful. The likes of Max Keiser and Stacey Herbert, who are Bitcoin OGs, are now residents in El Salvador.

They currently base their podcasting and broadcasting there. At the time of press, residency in the country costs 3 BTC. This is part of El Salvador’s investment strategy.