Tron price has rebounded but USDD is a major risk 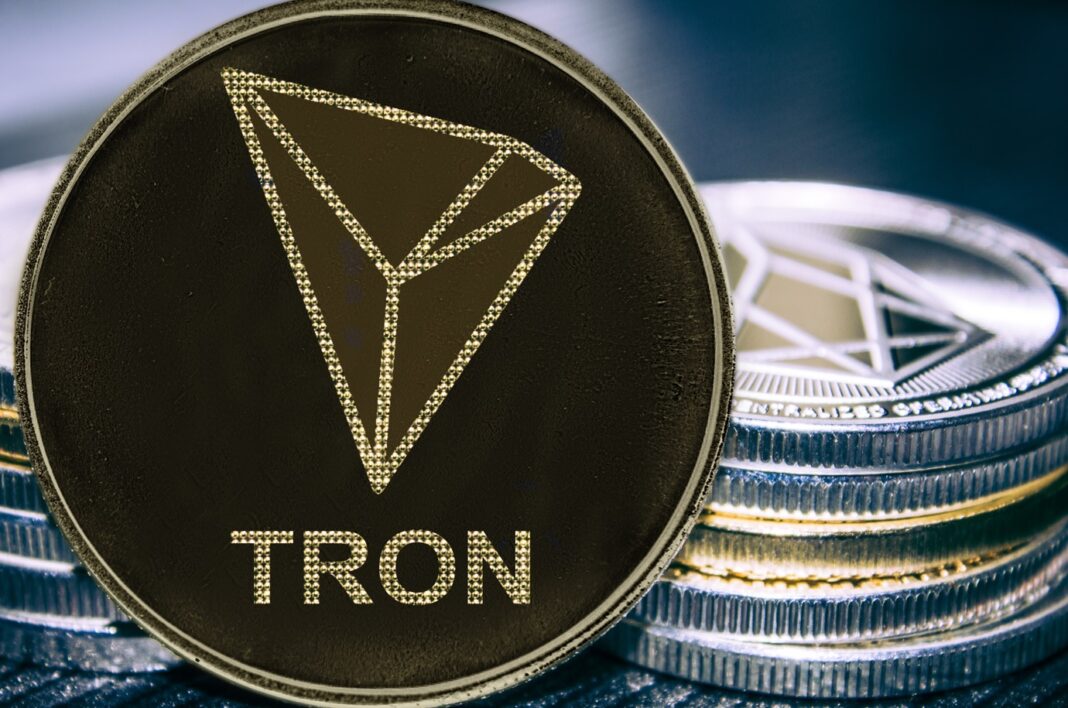 Tron has had a spectacular month in May even as other cryptocurrencies have pulled back and others crashed. The TRX token is trading at $0.081, which is about 30% above the lowest level this month. As a result, its total market cap has risen to about $7.6 billion, making it the 13th biggest coin in the world.

Tron’s successes in May

Tron has seen its ecosystem grow rapidly in May. A good way to look at this is to view the performance of its DeFi ecosystem. According to DeFi Llama, Tron’s total value locked has jumped to more than $5.6 billion.

This growth has made it the third-biggest player in the industry after Ethereum and BNB. The most successful projects in its ecosystem are JustLend, JustStables, and SunSwap. As such, investors now believe that the ecosystem will continue growing in the future.

The other reason why the Tron price has done well this month has been its newly launched stablecoin known as USDD. According to CoinGecko, the USDD token moved from zero to over $576 million. This makes it the 89th biggest coin in the world.

Still, USDD poses the biggest risk to Tron’s ecosystem. Like TerraUSD, USDD is an algorithmic stablecoin that looks like a UST clone. It is not backed by any real assets like the US dollar. Instead, its stability is based on algorithmic rebalancing.

As a result, USDD faces the same risks that UST and Neutrino faced before. In other words, since there are no assets backing the stablecoin, if it crashes, holders will lose all their tokens.

Turning to the four-hour chart, we see that the TRX price has been in a strong bullish trend lately. This rebound has been supported by the 25-day and 50-day moving averages. It has also retested the important support level at $0.0800, which was the highest level on March 31st.

A closer look shows that the coin is forming a cup and handle pattern, which is usually a sign of a bullish continuation. Therefore, there is a likelihood that the coin will keep rising as bulls target the key resistance level at $0.09, which is the upper side of the cup.