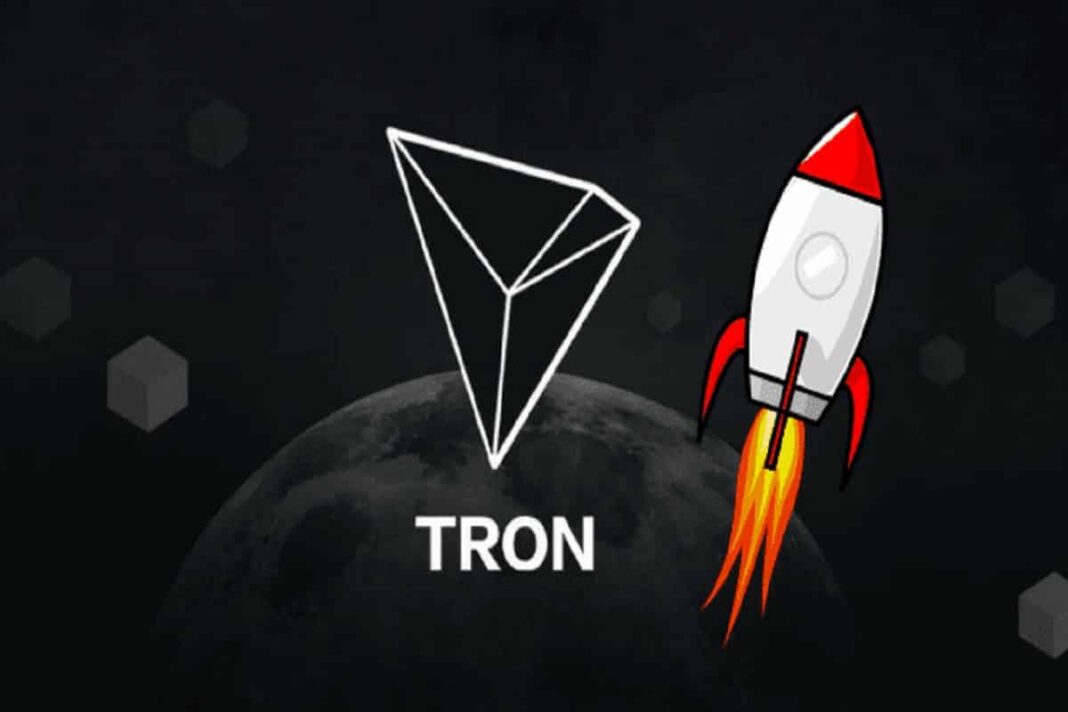 The TRON DAO Reserve increased the supply of USDC stalecoin by $260 million on the TRON network. The new addition takes total circulating supply of Tron’s USDC stablecoin supply to $1.241 billion.

This comes after Tron’s purchase of several stablecoins of late. On Friday, the TRON DAO Reserve increased the supply of USDC by $400 million, taking the total supply to $938 million. Earlier on Thursday, TRON bought 200,000,000 USDT with an average price $0.985 with $197,000,000. The Tron blockchain announced the same “to safeguard the overall blockchain industry and crypto market.”

The purchases come in the backdrop of Tron’s USDD stablecoin launch on May 5. This was only few days before Terra’s UST started to show signs of price decline after initially depegging from the $1 threshold. Starting with the depeg on Monday, the UST stablecoin price had since lost 99% of its value.

In a latest move, Tron’s USDD stablecoin has been officially listed on the Huobi exchange on Friday. This was in the midst of an unprecedented meltdown of the Terra blockchain and the market’s subsequent testing of stablecoin prices.

Later, Terra founder Do Kwon came up with a revival plan for the Terra blockchain network. Besides, the founder also said that they should deploy their Bitcoin reserve for the rescue plan.