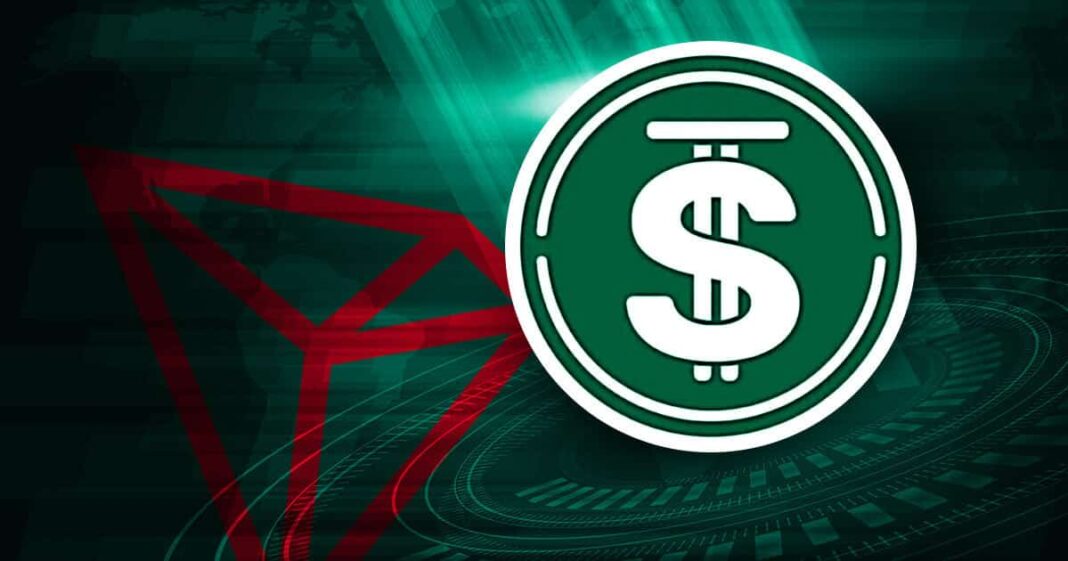 Tron’s native token, TRX, fell sharply in the past 24 hours as the blockchain’s USDD stablecoin broke away from its dollar peg.

TRX slumped as much as 19%, and is now trading at $0.05- its lowest in 15 months. The token is also the worst performer among the top 50 cryptocurrencies in the past 24 hours.

Weakness in the token comes in the wake of the USDD algorithmic stablecoin losing its dollar peg, despite multiple efforts by founder Justin Sun to support the peg.

According to Coinmarketcap data, USDD slumped as low as $0.9598, after trading below its dollar peg for over two days.

The token’s total market capitalization has also fallen by about 1% in the past 24 hours to $701.4 million. Given its algorithmic nature, the token has drawn comparisons with Terra’s UST stablecoin, which crashed into oblivion in May.

But Tron, like Terra, is mobilizing billions of dollars to support the token. Crypto analysts also argue that because USDD is not as big as UST- which was worth nearly $20 billion at its peak- it may not share a similar fate.

Tron’s Sun had also recently modified USDD to increase its collateralization and make it less vulnerable to a crash like Terra.

Tron deployed around $700 million this week to support the USDD peg by buying the token on the open market. Justin Sun also said a $2.5 billion fund would be mobilized to support TRX.

Tron has repeatedly bought TRX to support the token, recently withdrawing about 948 million ($47 million) from Binance. The Tron DAO has made multiple withdrawals from Binance, and has also mobilized its USDC holdings to buy more tokens.

Tron has also announced a mining pool with Curve Finance and Convex Finance that has projected an APR of 96.25%- which is expected to attract yield-hungry traders.

In order to further incentivize buying of USDD, Tron is offering a 113.38% APR for staking the token.