TRX is up by more than 6% today 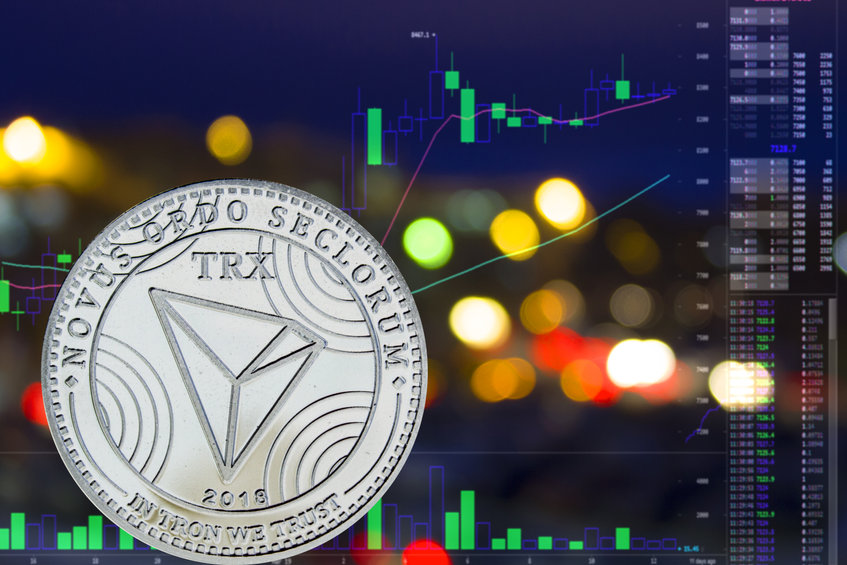 Tron was one of the best-performing cryptocurrencies last month and has extended its positive performance into the new month.

However, the best performer amongst the top 20 cryptocurrencies over the past 24 hours is TRX, the native token of the Tron ecosystem.

TRX has added more than 6% to its value, outperforming the other major cryptocurrencies in the last few hours.

The excellent performance is an extension of what the cryptocurrency recorded last month. TRX is one of the biggest coins that traded in the green zone last month, with Bitcoin and others recording huge losses.

The launch of the USDD stablecoin, the Tron Grand Hackathon and a host of other initiatives pushed TRX to greater heights last month.

The TRX/USDT 4-hour chart is currently bullish, thanks to Tron’s ongoing positive performance.

The MACD line is within the positive zone, indicating bullish momentum. The 14-day RSI of 64 indicates that TRX could enter the overbought region if the rally continues.

At press time, TRX is trading at $0.086488. If the bulls remain in control, TRX could surge past the first major resistance level at $0.0925 before the end of the day.

An extended bullish performance could see TRX reach the $0.1 level for the first time this year.

Metacade Looks Ready for a 20X Jump in Value