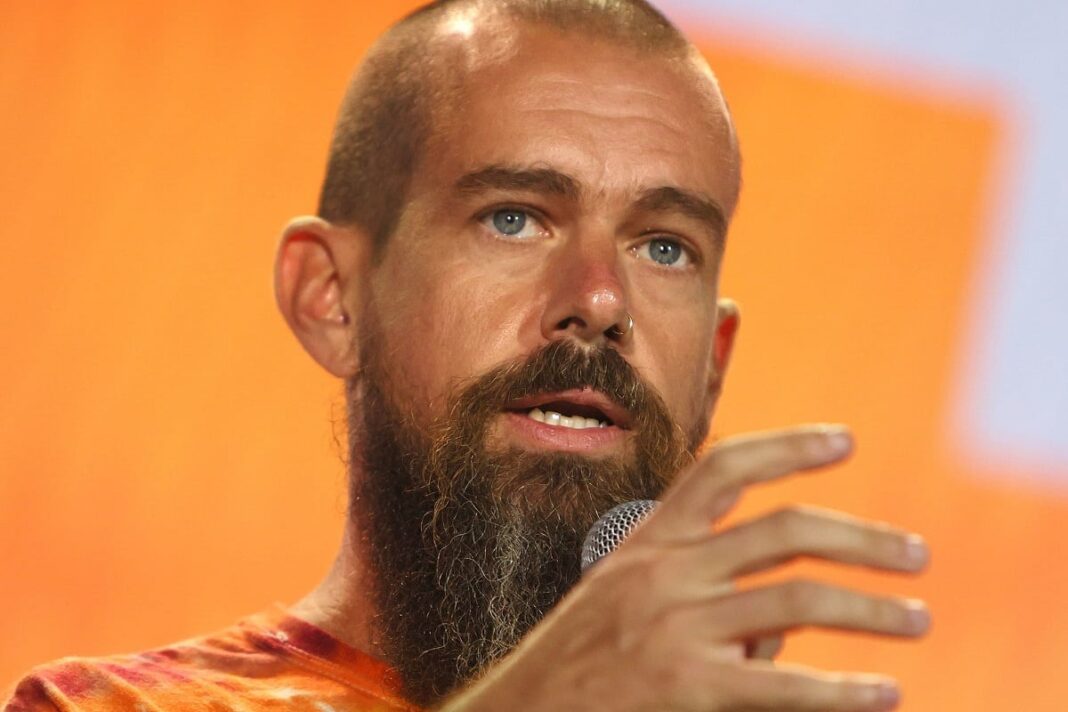 Twitter founder Jack Dorsey has picked a side in Bitcoin vs Ethereum debate. Dorsey, a known Bitcoin supporter, is calling the Ethereum Merge into question. Taking to Twitter, Dorsey posted a popular post by another popular Bitcoin maximalist Scott Sullivan. In the very first line, Sullivan addresses Ethereum as a shitcoin and asks Bitcoiners to prepare for war.

The merge upgrade is scheduled for a little over 6 hours. While Sullivan’s post is a month old, Dorsey’s timing definitely raises eyebrows.

The Proof-of-stake model reduces the energy consumption of PoW by 99%. However, Dorsey and Sullivan have major issues with this model. Sullivan believes that PoS is based on the principle of negative incentives. PoS slashes the staked funds from validators in case of dishonest behavior.

He also has issues with PoS being a permissioned, no-rule system that relies on subjective truth. He also believes that in PoS, money is power and the threat of centralization is a real issue.  Sullivan and Dorsey point out the issue of OFAC censorship of Tornado Cash as one such example.

On the other hand, they believe that the PoW system is the answer that solves the issues of PoS. Dorsey has clashed with several influential figures as he believes that Proof of work is the only correct system.

Ethereum Vs Bitcoin After The Merge

Bitcoin’s dominance is at its lowest in a really long time. Ethereum supporters believe that ETH has the potential to flip Bitcoin post-merge. Dorsey’s comments indicate that there will very likely be a major power grab between two of the largest cryptocurrencies.