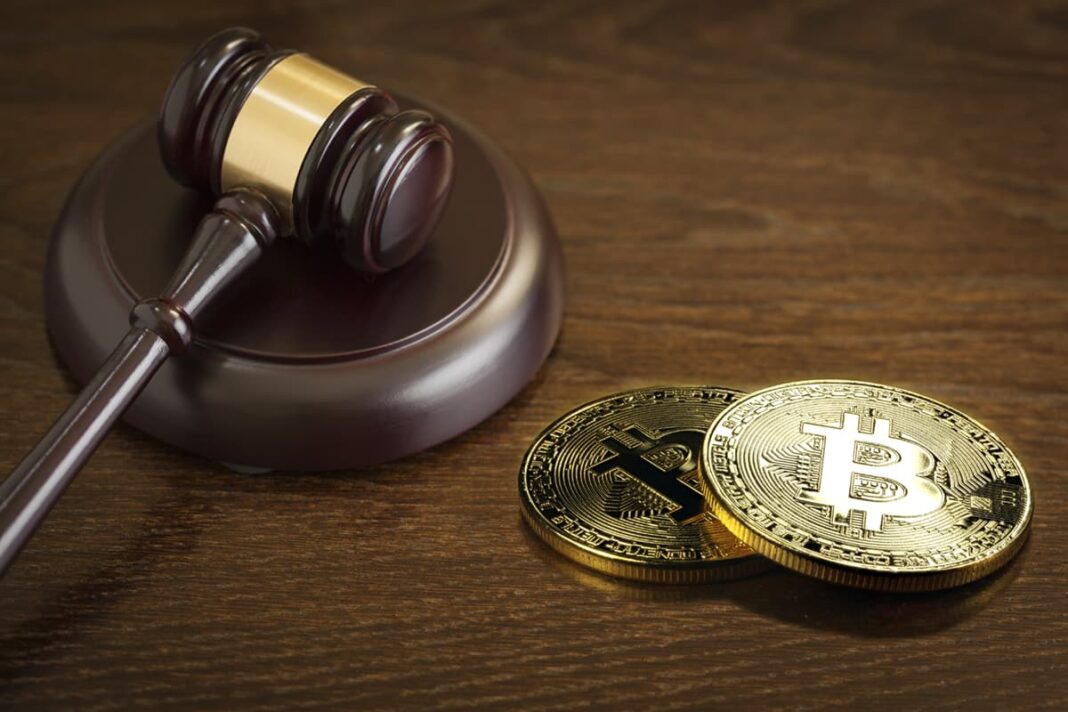 Up until the collapse of Terra network, there was hardly any consensus between the crypto community and regulators. The lack of agreement, to a large extent, was on how exactly to regulate the market with a crypto bill.

It was the integration of the crypto industry with the financial system that stood as a challenge. Many see the massive impact of the fiasco as a game changer in the industry. Not only did the Terra episode intensify efforts to regulate but also bring misdoings under the legal scanner.

Already, Terra founder Do Kwon is facing lawsuits in South Korea for the meltdown that led to wiping out of millions of billions of dollars. Earlier this week, a former executive of OpenSea was charged in a digital assets insider trading scheme. A statement by the department of justice said the defendant allegedly traded on inside information about NFTs.

On Friday, she announced in a tweet that as soon as next week, the bill could be unveiled,

“We have been teasing it for months, but the time is almost here. A proposal to fully integrate digital assets into our financial system. Excited to finally unveil this effort next week. Stay tuned.”

The bill would likely address segregating various types of cryptocurrencies into categories. Also, tax laws on digital assets and protecting investor funds could also be involved.

In December last year, the senator said the bill would create a new regulatory body to handle crypto affairs. According to a Bloomberg report, the body would be jointly overseen by the Securities and Exchange Commission (SEC) and the Commodity Futures Trading Commission (CFTC).

In a recent debate, Senator Lummis said Bitcoin and Ethereum specifically are commodities. When asked if the CFTC will hold an upper hand in the upcoming crypto framework, she said yes.