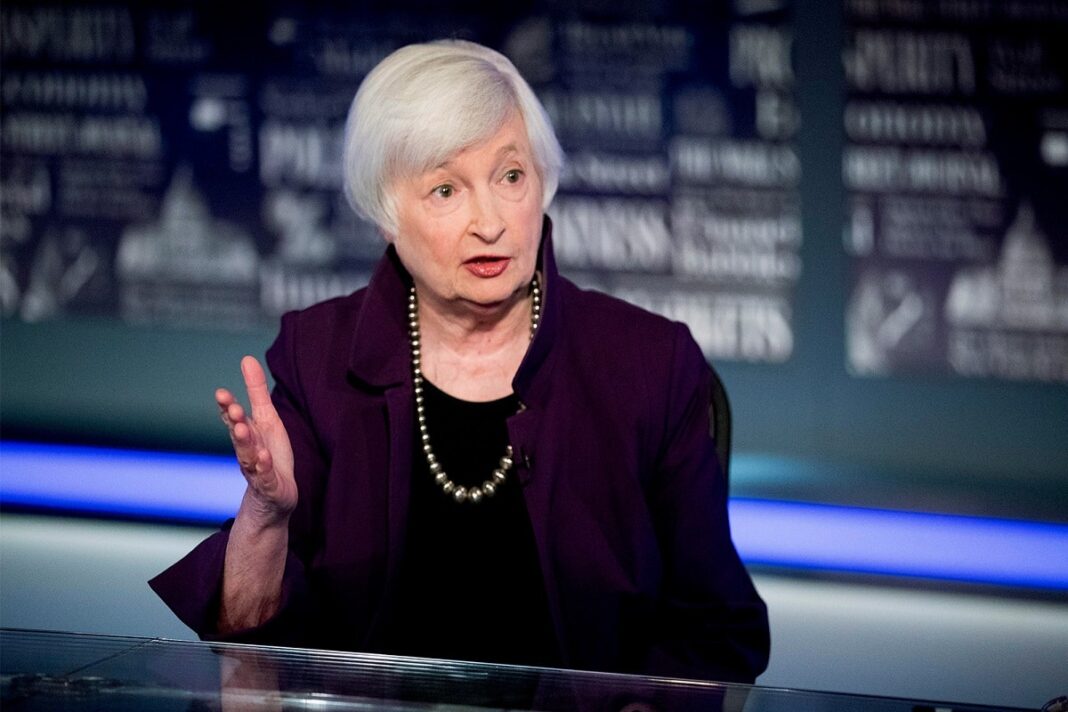 Treasury Secretary for the Biden administration is set to leave the government after the midterms. Axios reports that Yellen’s departure can start a massive shuffle in the President’s economic team.

The United States of America is currently going through a macroeconomic crisis. Market participants have criticized Yellen due to her underestimating the financial situation.

Janet’s departure after the midterms is still unclear. Any potential candidate for a cabinet position needs to be confirmed by the Senate. The midterm elections will dictate which political party will control the legislative body after November 8th. If the Republicans control the Senate after the elections, it can hamper the administration’s plan for a reshuffle.

Polls currently show the President’s democratic party in the lead for the Senate race.

The Impact Of Janet Yellen On Crypto

The US Treasury is an important position for the potential crypto adoption in the US. The Office of Foreign Assets Control was recently in news due to the censoring of crypto mixing service, Tornado Cash. The OFAC is a part of the US Treasury and it censored Torndao because of alleged money laundering activities.

Yellen has also made some anti-crypto comments. She advised against the use of Bitcoin as a part of retirement savings. In another speech, she highlighted the various risks associated with crypto technology. During the crypto winter, she highlighted the need for crypto regulation after the Terra-LUNA crash.

Yellen also plays an important role in the macro economy of the country. In a recent comment, Yellen states that she does not see any erratic market function. Market participants were not happy due to her statements as the economy continues to struggle with the dual threat of a recession and inflation.

Who Can Be The Successor?

Axios reports that Commerce Secretary Gina Raimondo and Vice Chair of the Federal Reserve Lael Brainard can be the potential successors to Yellen. It remains unclear whether their appointment will help the crypto community.