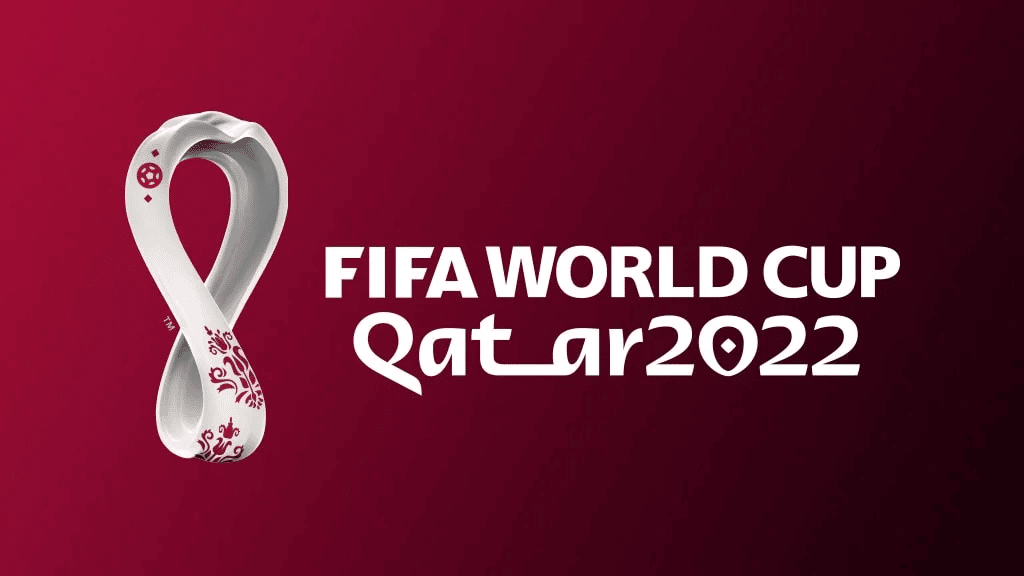 The auction will take place before the 2022 World Cup, which is slated to happen between November 20 and December 18. The experience will be presented later this month on an interactive field at the FIFA Fan Festival in Doha, where attendees will also have the chance to create digital artwork based on their hallmark moves and mint it into their own NFTs, according to a press release.

The Five Sought After NFTs

The project consists of five pieces of art that will be published as NFTs and are inspired from goals scored by Jared Borgetti, Tim Cahill, Carli Lloyd, Michael Owen, and Maxi Rodriguez. Through November 8, supporters can place bids on the Visa Masters of Movement NFTs at Crypto.com.

Senior Vice President and Head of Sponsorships at Visa, Andrea Fairchild, commented on the initiative:

As FIFA World Cup 2022 approaches, we want to celebrate football, art and technology through the lens of what makes the FIFA World Cup so special — wildly impassioned fans, legendary athletes and for a few short weeks, the ability to bring the world together in a uniquely connected way.

The winning bidders for each NFT will win a signed piece of memorabilia from the featured legendary player in addition to the token in their Crypto.com wallet. Additionally, Visa said that “Street Child United”, a U.K. based charity which caters to street children globally, will receive 100% of the auction’s revenues.

Since 2007, Visa has served as FIFA’s official payment service provider. In order to bring fans closer to the action, the global sponsor of both men’s and women’s football, intends to provide experiences to everyone — whether they are among the 1 million spectators expected in Qatar or the 5 billion viewers anticipated globally for this year’s championship.