What 100 BPS Fed Rate Hike Could Mean For The Crypto Market? 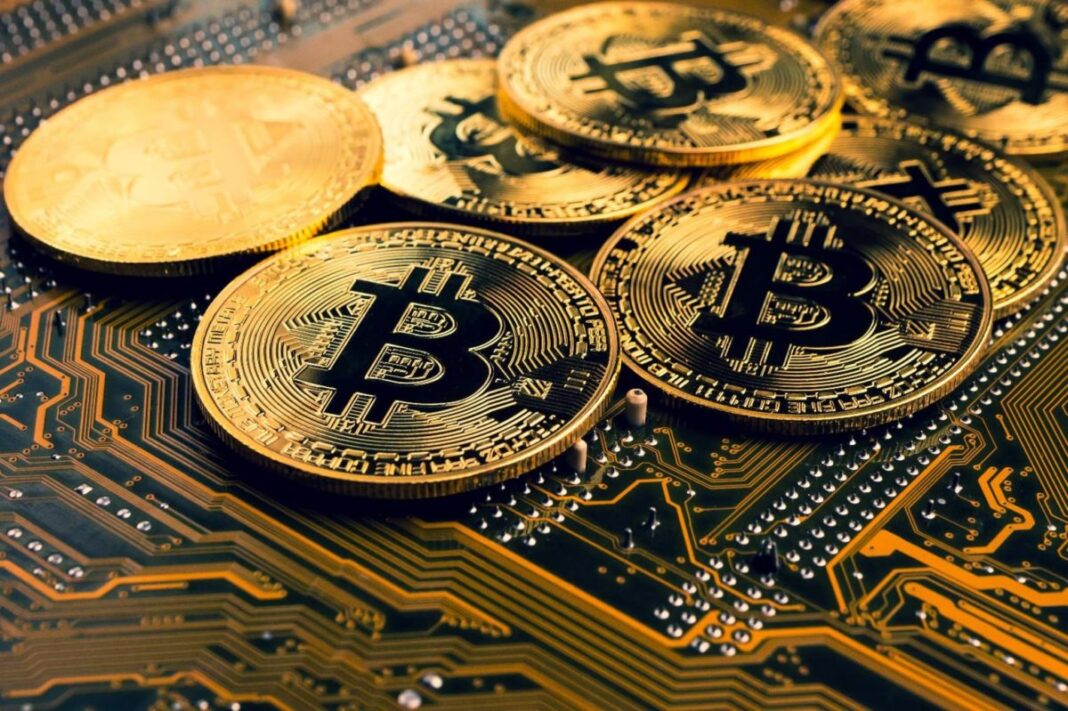 The U.S. Consumer Price Index (CPI) for June jumped to 9.1%, according to data released by the Bureau of Labor Statistics today, July 13. The rise in CPI started a liquidation chain across the crypto market, as well as stock markets.

Crypto prices tumbled massively after the U.S. Bureau of Labor Statistics announced a 9.1% CPI for the month of June. Bitcoin (BTC) and Ethereum (ETH) prices tumbled to $18,990 and $1019, respectively. This is the highest inflation seen in the U.S. in the last 40 years. The recession fear is also rising as this is the fourth-straight month of rising inflation.

The crypto market, which is already under pressure due to the bearish conditions and liquidity crisis, could tumble significantly as a result of the rising interest rates. The interest rate hike by central banks worldwide in the last months had dwindled investors’ interest in crypto, as well as equities.

The cryptocurrencies have been closely tracking stocks for the last few quarters. As investors have reduced their exposure to macroeconomic risk, they have sold off crypto along with equities.

A survey released by Goldman Sachs on Wednesday revealed that 93% of small business owners think the U.S. will enter a recession in the next six months.

A pullback may be seen from retail and institutional investors due to a “mild recession this year,” says Bank of America economists.

Rise in Liquidations Amid Interest Rate Hike And Recession Fear

The total crypto liquidation jumps over $250 million, with Ethereum and Bitcoin witnessing 88 million and 87 million liquidated in the last 24 hours.

According to the MLIV Pulse survey, 60% of the Wall Street experts surveyed think BTC could fall to $10,000 due to rising inflation.