When Will Crypto Bounce Back? It’s Sooner Than You May Think 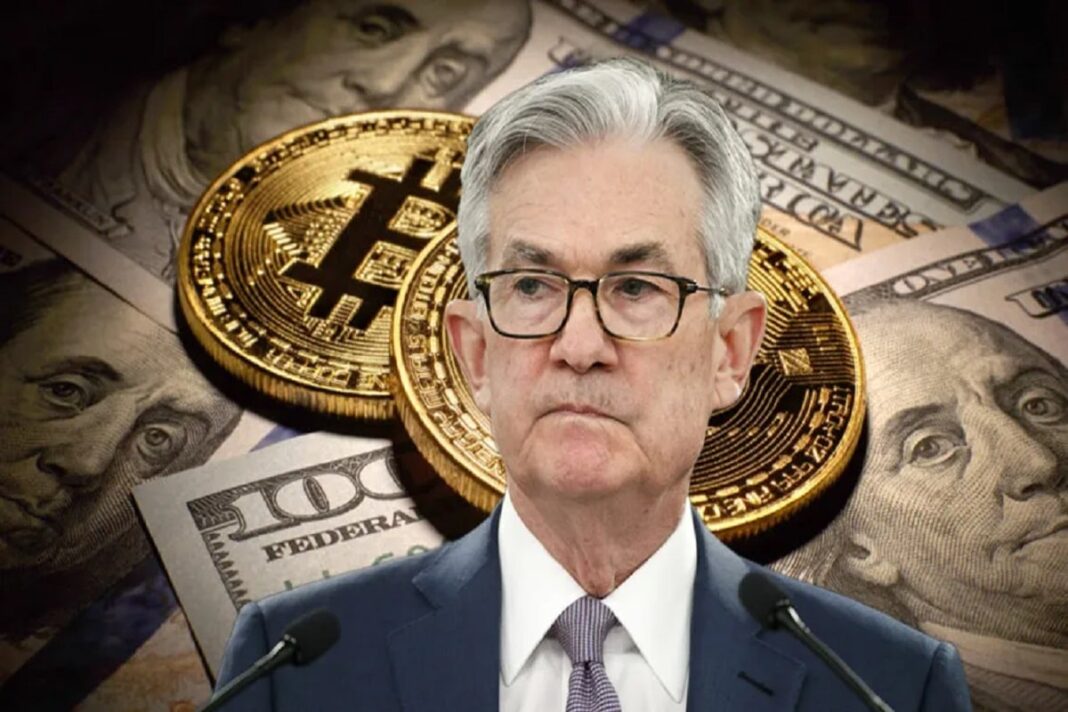 The crypto market is struggling due to the Federal Reserve’s hawkish stance. The global crypto market cap is dangerously close to falling below the $900 Billion mark. Bitcoin is struggling to bounce back from $19K, while Ethereum continues its post-merge slide. The question of when crypto will bounce back is on everyone’s minds. One expert reveals that the next rally may be sooner rather than later.

The current sluggishness in the crypto market is due to the Federal Reserve. A bad reading in the consumer price data bolstered the Fed’s hawkishness. The market priced in an unusually large 100 bps hike.

One expert revealed that a 100 bps hike is unlikely in September. However, Sven Henrich, the founder of Northman Trader, believes that the market has already priced in an interest rate of 4.5% or above. But there are reasons to believe that the Fed may never reach those levels.

Current Fed chair Jerome Powell is following the precedent set by his predecessor Paul Volcker. Volcker took an extremely hawkish stance against inflation, even at the cost of tipping the economy into a recession. However, Henrich highlights the difference between the two cases. Volcker’s hike came at a time when the US debt was 30% of the GDP. Currently, it stands at 125% of the GDP.

More importantly, Volcker pivoted to cutting rates while the core inflation was still above 10% to combat the recession. The United States has already met the technical definition of a recession. A third consecutive negative growth will likely tip the economy to a recession. The World Bank already has warned about an impending recession the next year.

When Will The Bottom Be In

Henrich believes that the bottom is usually in when the Fed starts cutting interest rates during a recession. Since the Fed won’t be able to reach the levels already priced-in by the market, it can lead to a strong bounce back in the crypto market.

Ultimately, the recession will drive the monetary policy of the Fed.