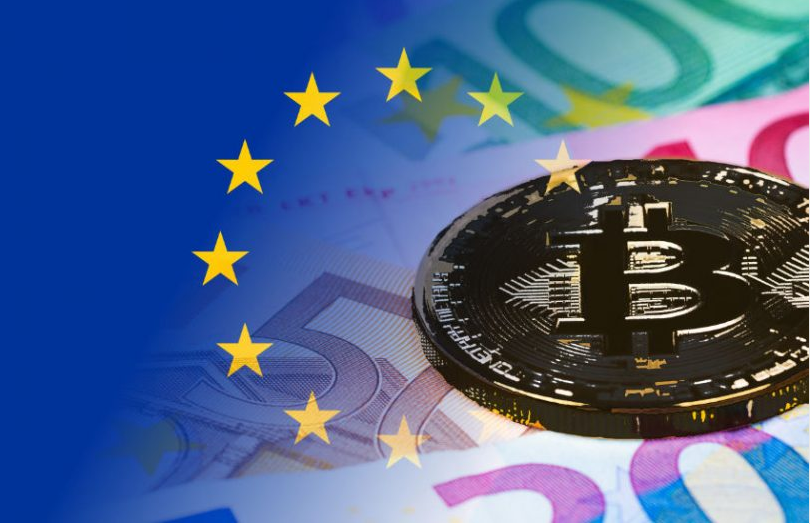 Bitcoin has been under the radar of the the European Central Bank and now the level of monitoring has grown to such extent that puts Bitcoin in a bad light.

The ECB has made a caustic comment arguing against providing regulatory validity to bitcoin, claiming that the cryptocurrency is experiencing an “artificially induced” final hurrah before totally losing its importance.

The ECB Market Infrastructure and Payments Division’s Jürgen Schaff and Ulrich Bindseil both emphasized how the most well-known cryptocurrency in the world has failed to replace or advance the current monetary system.

Bitcoin’s logical structure and practical flaws, according to Schaff and Bindseil, make the cryptocurrency “doubtful” as a payment method.

Since then, the price of Bitcoin has changed by about 20,000 USD. For supporters of the popular crypto, the apparent steadiness indicates a respite before reaching higher levels.

On Relevance: Is It All Made Up?

The two central bankers believe it is more likely an “artificially induced last gasp” before Bitcoin moves down the path to obscurity or, in their interpretation – “irrelevance.”

Since the demise of the cryptocurrency exchange FTX, the value of the digital currency has fallen to a low of $16,000. As of this writing, BTC is trading at $17,173, up 3.4%  in the last seven days, data from Coingecko show. 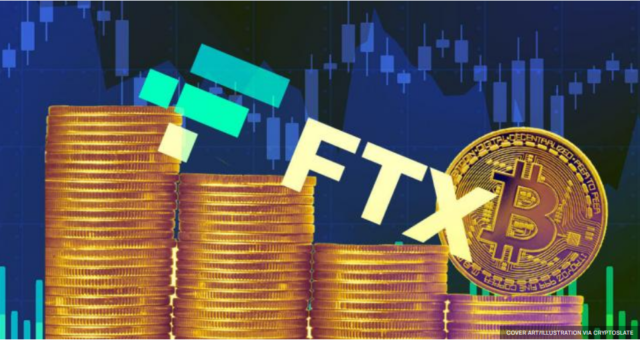 However, the ECB authors claim that even this stabilization is likely to be fake, the result of manipulating the market rather than actual consumer interest.

“Real Bitcoin transactions are cumbersome, slow and expensive. The crypto has never been used to any significant extent for legal real-world transactions,” the authors wrote in a strongly worded Wednesday blog post titled “Bitcoin’s Last Stand.”

In other words, Bindseil and Schaaf slammed the crypto as a hub of unlawful activities that poses a potential liability for any financial institution that engages in the industry.

ECB Really Not Fond Of Bitcoin?

The collapse of FTX, an exchange once valued at $32 billion, has left the cryptocurrency sector reeling from one of its most catastrophic losses in recent memory. The ECB policymakers’ comments come at an appropriate time.

Additionally, the market has been generally depressed this year as a result of the US Federal Reserve’s increased interest rates.

The ECB is hardly the only institution that hasn’t always been in favor of cryptocurrencies. Following the failure of the cryptocurrency exchange FTX, governments and authorities around the world are reviewing their approach to cryptocurrencies.

Since the bull market of 2021, which witnessed unprecedented rates of adoption, initiatives to normalize the use of cryptocurrencies have increased.

However, authorities have warned that Bitcoin might damage the credibility of the world’s leading financial institutions. Despite the opportunity for short-term gains, marketing the token still presents risks in the long run.

Some of the largest bankers in the world that have supported one or more crypto businesses include Goldman Sachs, HSBC, Morgan Stanley, Citigroup, Wells Fargo, UBS, Bank of America, Deutsche Bank, and Commonwealth Bank of Australia, according to Web3 Signals.