Why Bitcoin Maxis Should Worry About This Data 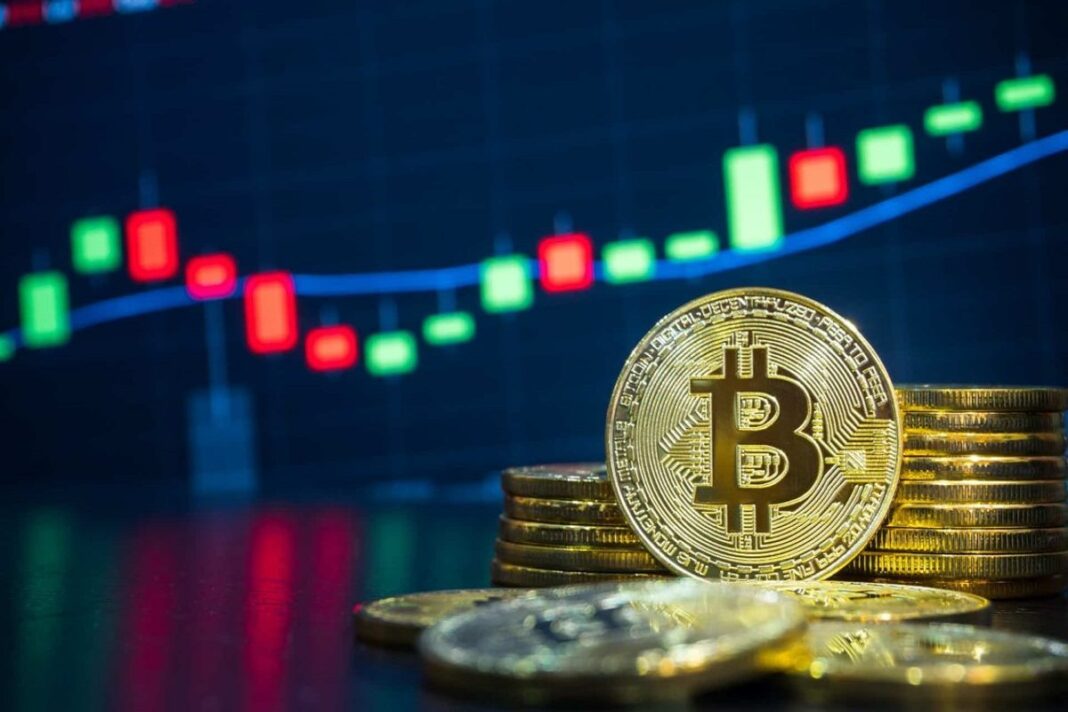 Bitcoin is a long way down from its all-time high of $68.8K. It is currently trading near the $22K range. Bitcoin supporters have labeled this downfall a result of a combination of macroeconomic conditions and a crypto liquidity crisis. However, what is worrisome is the downward trend of Bitcoin’s dominance among other cryptocurrencies.

Laura Shin, a major crypto journalist and host of the unchained podcast, highlights that BTC’s dominance is at 38%. Only a few times has Bitcoin’s dominance been that low in its history. She also wonders whether BTC’s dominance will go up or down in relation to the Ethereum Merge. The dominance of Bitcoin is declining as the merge is getting closer.

Why Bitcoin Is Losing Its Dominance

As the number of cryptocurrencies increases, so does the competition for Bitcoin. Bitcoin receives a lot of criticism due to its energy-intensive Proof-of-Work consensus mechanism. Ethereum, which was using the same mechanism, is undergoing Ethereum Merge to shift to Proof-of-stake instead.

Bitcoin supporters argue that the proof of work is the only mechanism that secures the decentralization of a blockchain. Indeed, Ethereum is getting a lot of flak over potential centralization and censorship issues after the merge.

Justin Bons, the founder of Cyber Capital, believes that BTC is fool’s gold compared to its competitors. He believes that the principles of censorship resistance and decentralization are more cherished by Bitcoin’s competitors. He also criticizes the BTC’s lack of composability and programmability compared to other cryptocurrencies. Bons also thinks that Bitcoin’s long-term security model is broken.

According to Bons, BTC’s failure started in 2017 because of a series of poor governance choices.

Ethereum is the closest competitor to BTC in terms of market dominance. However, there is heavy correlation between the dominance of Bitcoin and Ethereum. With Bitcoin’s decline, Ethereum’s dominance has also declined.

Data highlights that it is the dominance of other cryptocurrencies that has increased during that period.