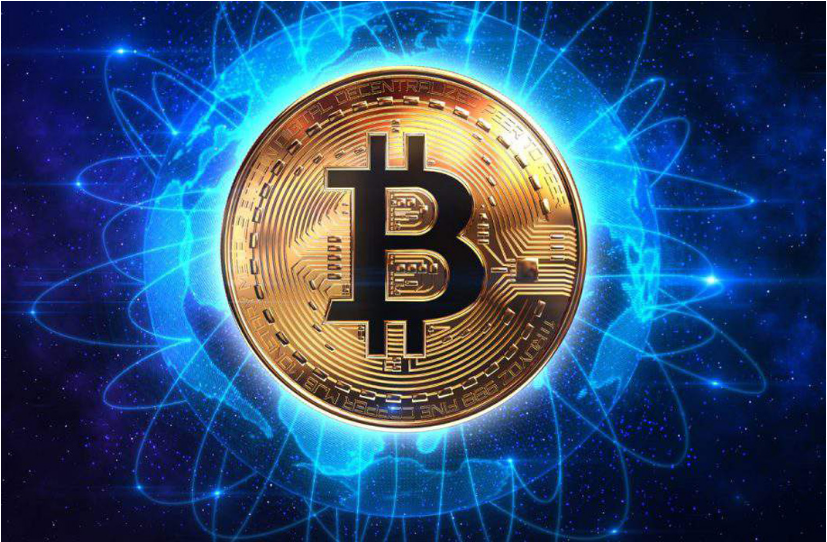 Bitcoin, even after losing almost 72% of its November 10, 2021 all-time high value of $69,044, still holds a commanding lead over its closest rival, Ethereum.

The crypto alpha showing the way in terms of trading price and total market capitalization has always been the norm, as the altcoin king remains several steps away.

At press time, data from Coingecko shows Bitcoin trading at $19,495 and Ethereum changing hands at $1,330. Both assets are experiencing decline for the last 24 hours, with BTC falling behind by 2% and ETH by 1.5%.

For Ethereum, as painful as it may sound, it’s okay to be number two and be behind Bitcoin this way. But to fall a step behind in terms of crypto community interest even after a major network upgrade is something to be concerned about.

After all, the king of all altcoins is now living in the post Merge era.

Higher numbers in an asset’s social mentions and engagements means it is commanding greater interest among its immediate community.

After Ethereum created a loud noise following its successful transition from proof-of-work to proof-of-stake algorithm with The Merge, one would expect better performance in social volumes.

But that wasn’t the case as Bitcoin managed to outperform its top rival. 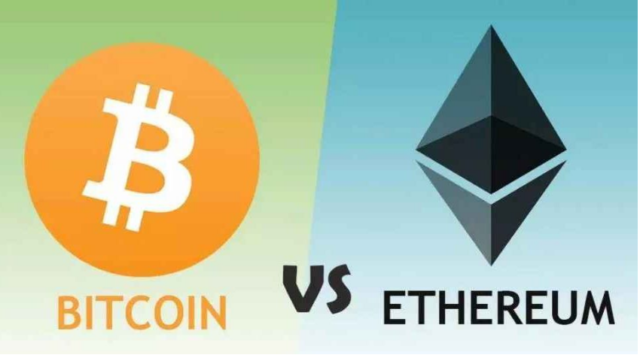 According to a report from crypto social intelligence platform LunarCrush, as of October 6, BTC numbers surpass that of ETH’s in both mentions and engagements.

Bitcoin was able to amass 9.11 million social mentions while Ethereum only managed to get 8.46 million. Meanwhile, in terms of social engagements, the maiden crypto seized a sizable lead with its 36.93 billion tally compared to its rival’s 24.07 billion.

Reasons Why Bitcoin Is Up While Ethereum Is Down

Ethereum is in a tough spot right now, possibly the reason why there’s a notable decline in crypto community interest for the leading altcoin.

The digital asset is looking at the possibility of being classified as a security and might be in for regulatory uncertainty. It might share the same faith as Ripple Lab’s XRP which is the subject of an ongoing lawsuit filed by the U.S. Securities and Exchange Commission.

Moreover, Ethereum is still reeling from losing almost 20% of its total market capitalization which currently stands at $160.8 billion.

Meanwhile, Bitcoin is making crypto investors excited as it enters October – a month that has proven to be good for the asset. In October 2021, BTC traded at above the $60K marker for most days.

The crypto’s mining power also recently hit a new all-time high, indicating that despite its price slump, miners are still optimistic about its future.