Why Devere CEO Doesn’t Hesitate In Buying The Bitcoin Dip 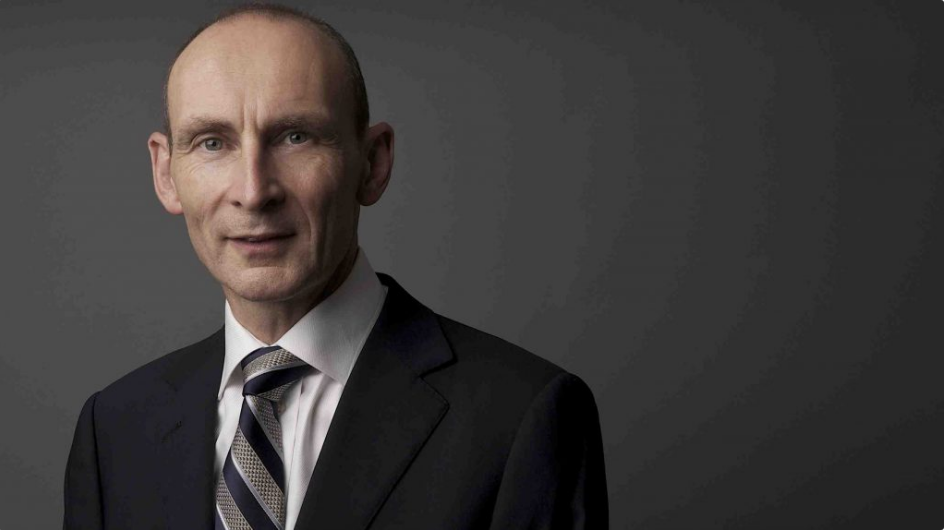 The big boss of Devere Group has confirmed that he is buying the Bitcoin dip in a blog post published this week, undeterred by the ongoing crypto bear market.

Nigel Green, the chief executive officer of Devere Group – a financial advisory and asset management firm – explained why he is purchasing more of the world’s leading digital currency despite a market sell-off.

Nigel explained that he is buying Bitcoin on the dip because, despite the current bear market, he is optimistic about the long-term progression of the cryptocurrency market. 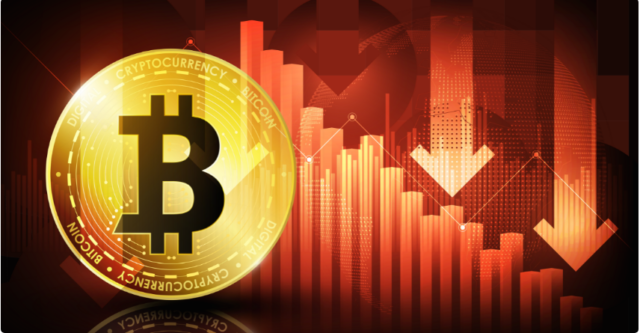 In an increasingly tech-driven, globalized world, “it makes sense to hold digital, borderless, decentralized currencies,” the CEO stated, citing the future potential of Bitcoin as one of several additional points he highlighted.

Green says that the recent activity of crypto whales has him optimistic about Bitcoin. According to him, Bitcoin whales may be preparing to re-enter the market following a period of selling.

The ongoing strength of the U.S. dollar, which is a result of the U.S. Federal Reserve’s policy tightening, is another reason why Green says he is taking advantage of Bitcoin’s reduced price.

This, he asserts, is being experienced by cryptocurrencies and all other risk assets, as many have witnessed in the recent decline of global stock markets.

Several times, Green has issued bullish price forecasts for bitcoin. He predicted a bull run and “significant bounce” for the cryptocurrency in June of this year.

“Like many other serious cryptocurrency investors, I am buying the dip. I’m embracing this short-term volatility for longer-term gains,”

The Devere CEO elaborates by saying that large investors, known as “whales,” have been selling recently, driving down the market price and giving the whales an opportunity to buy back in at a lower price.

However, Green clarified that as an investor, he is okay with short-term volatility in exchange for long-term gains.

The Devere CEO states that the number of Bitcoin whale addresses has increased over the past month. He added that Bitcoin and other top crypto assets are currently trading at a discount and have enormous upside potential.