Why Ethereum Price Drop Is FUD and “Short Term Noise”? 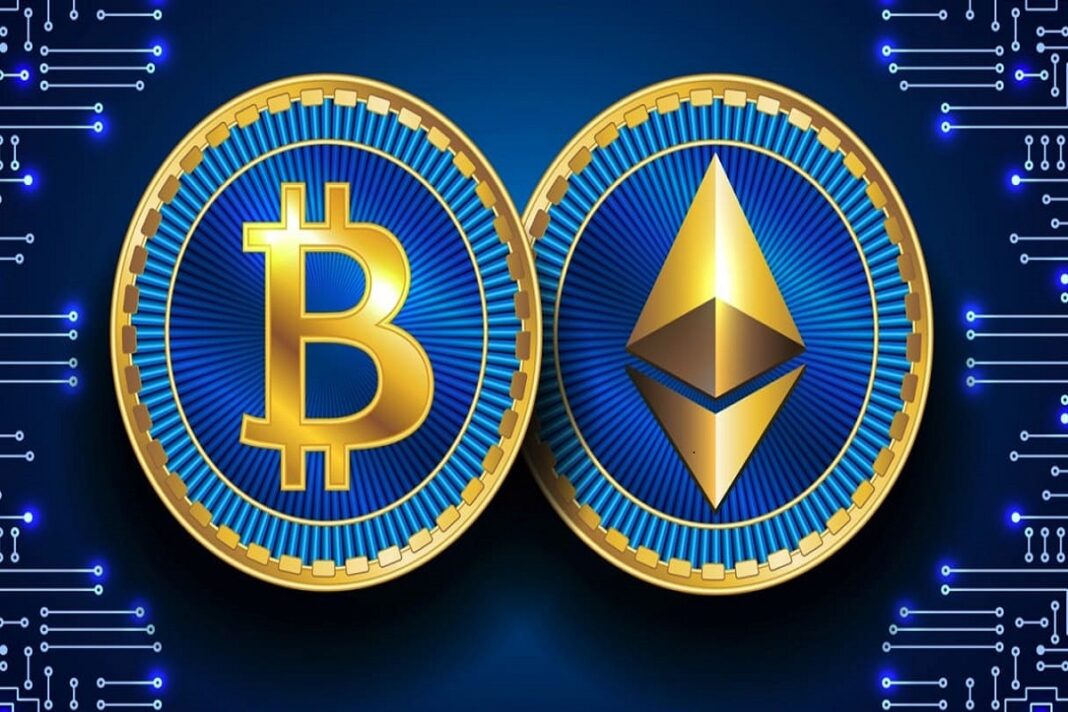 Nevertheless, the ETH/BTC ratio has fallen close to 15% in the days after the merge. This is despite the fact that Bitcoin’s dominance was at its lowest in a long time.

How Ethereum Drop Is FUD

According to major crypto and Ethereum influencer, @VivekVentures,  the price action of Ethereum is “short-term noise”.  He believes that Bitcoin maximalists are currently spreading FUD around Ethereum and the merge. Vivek reveals that Ethereum’s issuance is down by 95% since moving to the merge. This means that Ethereum needs to issue 95% fewer tokens without any drop-off in the security.

In the 3 days after the merge, Ethereum issued less than 3000 tokens. Under the Proof-of-work mode, it would have issued over 40,000 tokens.

Vivek also explains the difference in selling pressure due to the shift of consensus mechanism from the merge. The current Proof-of-stake model has significantly less selling pressure than the former proof-of-work model.  Ethereum validators cannot sell their block rewards for a 6 to 12 months period. As a result, the selling pressure on Ethereum right now is close to zero.

On the other hand, assuming that the price of ETH remains constant at $1400, the total selling pressure during the PoW era would be $7 billion. Vivek also reveals that the gas fees of Ethereum are currently greater than 15 gwei. As a result, there is buying pressure on Ethereum due to the deflationary impact of the merge.

Since the merge, the Bitcoin and Ethereum communities have engaged in a narrative war. Jack Dorsey, the founder of Twitter, revealed that the Bitcoin community needs to prepare for a narrative war. Bitcoin currently uses the Proof-of-work mode, which is criticized for its high energy usage.

On the other hand, Ethereum’s Proof-of-stake has potential centralization issues.