Why Tesla May Have To Resume Bitcoin Payments Again? 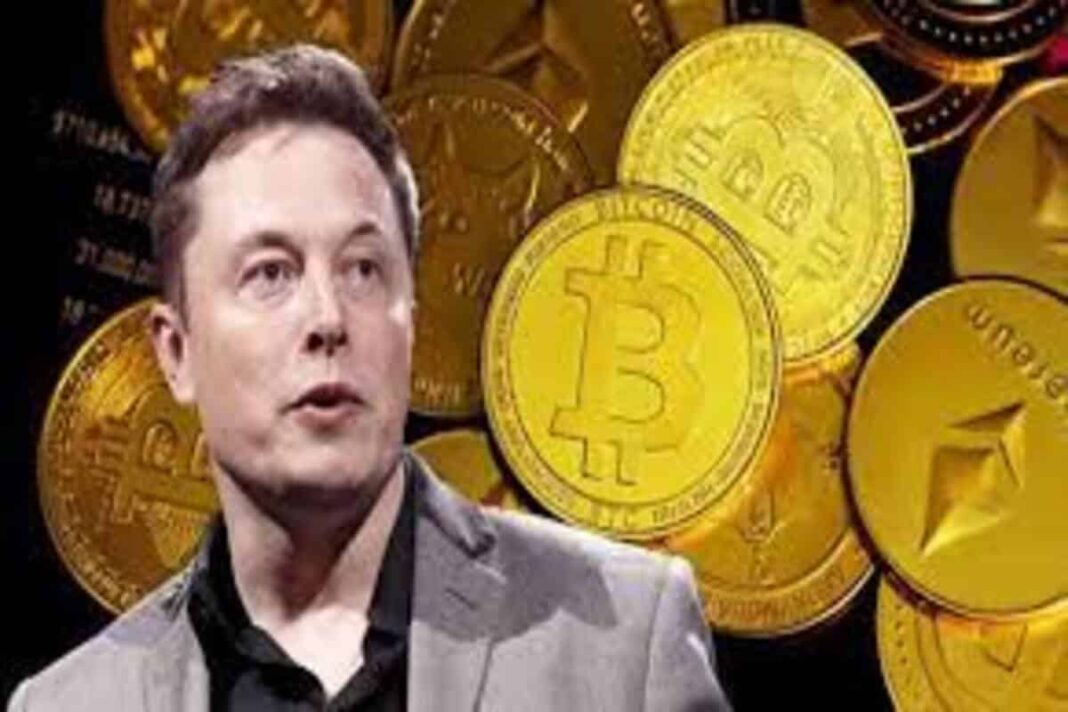 The Bitcoin Mining Council has announced the result of its second-quarter survey. The survey reveals that the global bitcoin mining industry’s sustainability electricity mix is 59.5%.

A sustainability mix of 59.5% means that it is the 5th quarter in a row when Bitcoin’s power mix is above 50%. In the May of 2021, Tesla stopped accepting Bitcoin transactions citing environmental concerns. He revealed that a consistent dependence on renewable energy for more than 50% of Bitcoin mining would be the parameter for the resumption of Bitcoin as a mode of payment.

Bitcoin mining has long been criticized for its energy usage. Bitcoin’s consensus mechanism, Proof-Of-Work, is designed to encourage competition among miners, leading to extravagant energy usage. However, recent data suggests that Bitcoin has made considerable progress.

The Bitcoin Mining Council collects data from over 50% of the global Bitcoin network and is a pretty good representation of the network as a whole.

The survey by BMC reveals that global mining’s sustainable power mix has increased by more than 6% in the last year. The survey also reveals that Bitcoin’s technological efficiency has gone up by 46% to 21.1 EH.

Michael Saylor, the CEO of MicroStrategy and a key supporter of BMC, celebrated the technological improvement of the network. He also revealed that it is hard to find any industry with this level of clean energy and efficiency.

The proponents of Bitcoin have long pointed out that Fiat currencies have more of a negative environmental impact than Bitcoin. Willy Woo, a notable Bitcoin anaylst, highlights that Bitcoin mining scavenges waste energy.

Tesla amassed its Bitcoin investments at a price of around $32,000. On the other hand, Bitcoin suffered the worst financial quarter in a decade due to inflation fears and the Fed’s interest rate hike.