Why The Bitcoin Hashrate Has Barely Moved Since May 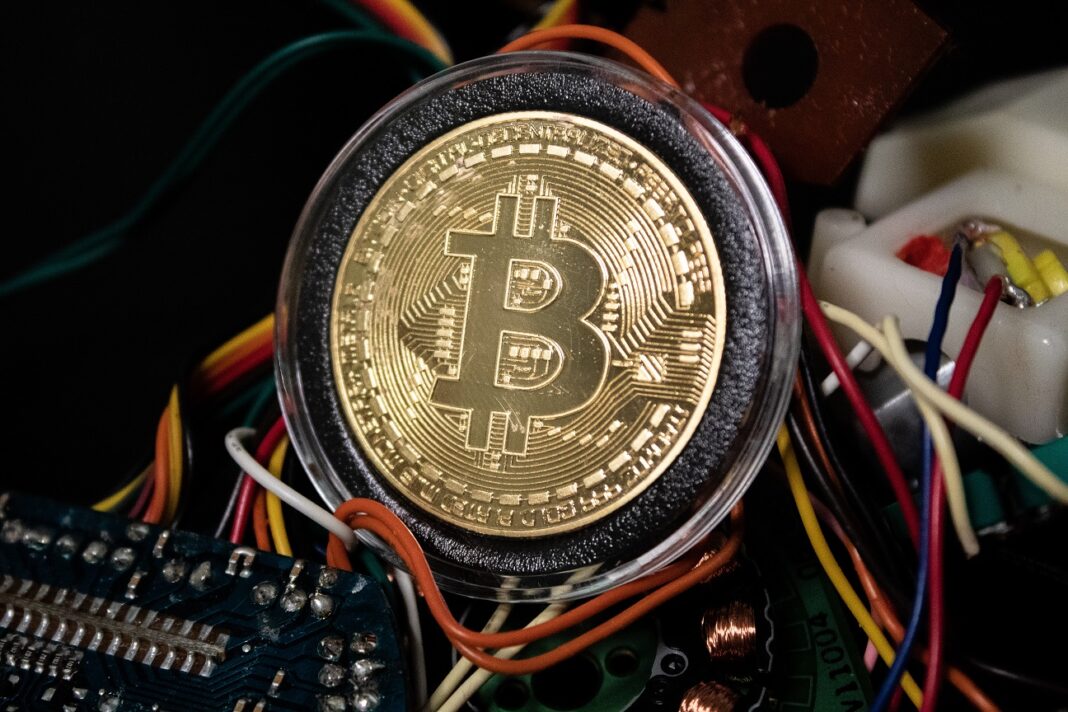 Data shows the Bitcoin mining hashrate has been moving sideways since five months now as the miners’ revenues remain low.

Bitcoin Mining Hashrate Hasn’t Moved Much Since Five Months Ago

According to the latest weekly report from Arcane Research, the BTC hashrate right now is at the same level as back in May of this year.

The “mining hashrate” is an indicator that measures the total amount of computing power currently connected to the Bitcoin network.

The hashrate can be thought of as the degree of competition between the individual mining rigs online on the BTC blockchain.

Therefore, when the value of this metric is high, it means miners are facing higher competition on average at the moment.

This concept of competition arises because of the network’s “mining difficulty.” A feature on the BTC blockchain is that the block production rate (or simply the rate of transactions being handled by the miners) remains generally constant.

But whenever the hashrate changes, so does this block production rate. For example, if the hashrate goes up, transactions are hashed faster as there is now more power to handle them.

To take the block production rate back to the constant that the chain wants, the network increases the aforementioned mining difficulty. And similarly, if it was the opposite case, it would have made a negative difficulty adjustment instead.

Now, here is a chart that shows the trend in the Bitcoin mining hashrate over the past year:

As you can see in the above graph, the Bitcoin mining hashrate seemed to have been on a constant uptrend, until May of this year.

Following May, while the indicator has been going up and down constantly, the overall trend has been that of sideways movement.

The main reason behind this trend is the struggling miner revenues. The BTC price has been down a lot during this period, which means the miners’ USD income has been significantly smaller (miners pay their running costs in the dollar, and not BTC).

Another factor at play here is that the hashrate is actually standing at a pretty large value right now. Because of this, the difficulty has been high, which has meant that the miners who aren’t able to compete against others in expanding their rig capacity are getting a lesser part of the block rewards.

As a result, miners who were already under pressure, like those with high electricity costs and/or those with low efficiency machines, have been forced to plug off their machines.

This is why, while the hashrate hit a new ATH during this consolidation, it couldn’t stay there for too long as miners started going offline. However, the hashrate falling off after that lead to a decrease in the difficulty, which incentivized some miners to bring their machines back online.

Naturally, that only lead to a higher hashrate, and hence higher difficulty, which once again made some miners disconnect from the network. And so in this way, both the hashrate and the difficulty have been flipping up and down, ultimately forming a sideways trend.

At the time of writing, Bitcoin’s price floats around $23.5k, down 5% in the past week. Over the past month, the crypto has gained 13% in value.