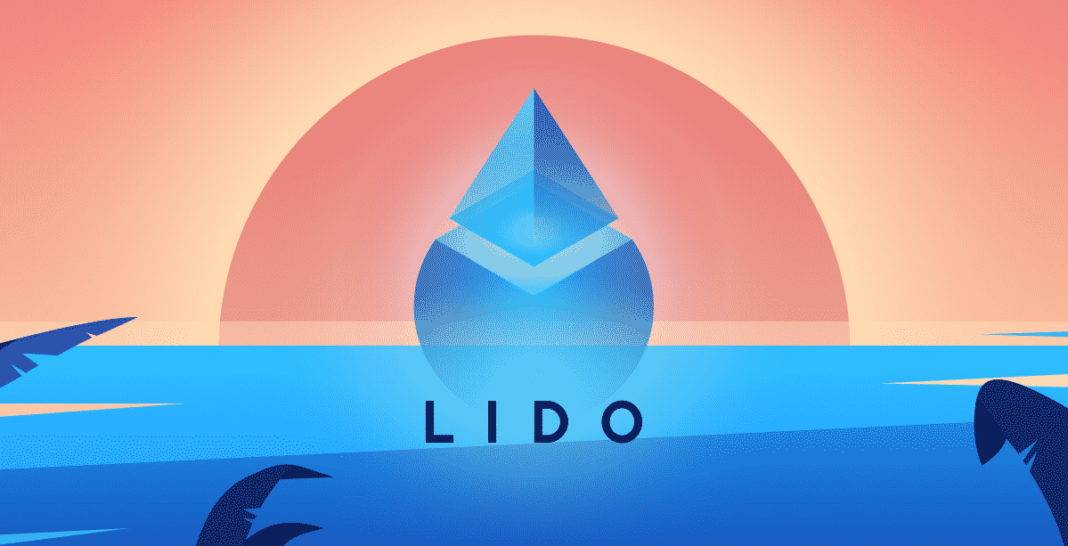 Lido, one of the largest Ethereum-based DeFi protocols, opened a community debate on whether to support Terra after its hard fork.

A community proposal endorsed by the main Lido team presents four scenarios for users with regards to supporting Terra, and intends to eventually open community voting on the matter.

The move comes amid growing support by LUNA holders for a Terra hard fork, which will see the creation of a new Terra blockchain.

This blockchain, called Terra V2, will be bereft of the stablecoin UST- the key factor behind Terra’s drastic crash.

Lido is one of the oldest and biggest players in the DeFi space. It is currently ranked third by total value locked, which stands at $8.6 billion, according to data from DeFi Llama.

The proposal notes that Lido on Terra V1 was a resounding success, attracting over $10 billion in total value locked. But it also notes that supporting Terra V2 could expose Lido to risks such as a lack of adoption, and regulatory scrutiny.

The proposal notes that Terra’s community goodwill is likely to be nil after the debacle, and that Lido could also risk its reputation by supporting the reboot.

An overwhelming number of Tweets on the proposal are largely against supporting Terra V2. Users noted that exposure to a potential Terra crash could damage Lido’s ecosystem further. A lack of support for Terra V2 could also mean that Lido will be unable to recover its costs of supporting the project.

But replies to the proposal among the Lido community were more open to supporting Terra. Several replies were in favor of the third option, stating that the protocol would stand to benefit from being an early supporter, especially if the reboot were to be successful.