Will this fallen angel ever rebound? 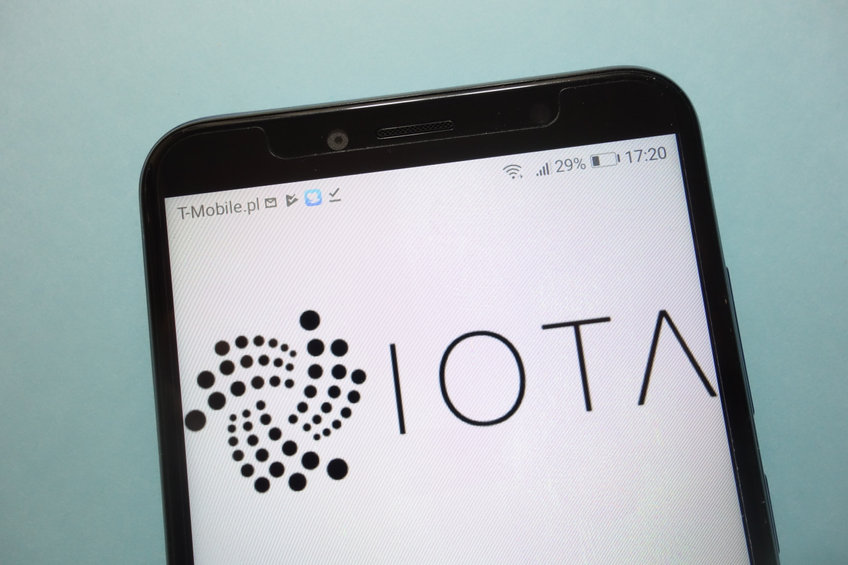 Is IOTA a good buy?

IOTA is a leading platform built on top of technology known as Tangle. Tangle is a distributed ledger technology (DLT) that offers everything that blockchain offers and more. Tangle is an open, feeless, and highly scalable protocol that is designed to support transfer of value.

A DLT is a network of nodes that replicate, share, and synchronize digital data and value spread across many different locations. There is no central administrator, unlike in centralized databases.

Some of the top features of IOTA’s tangle network are that it is scalable, frictionless, feeless, highly secure, standardized, flexible, and is open source.

IOTA came in the spotlight recently when the developers launched Shimmer Network. Shimmer is a smart contract platform that aims to compete with leading blockchains like Ethereum, Solana, and Polkadot. Shimmer’s token is known as SMR and has a market cap of more than $103 million.

Shimmer has been adopted by some developers in the past few weeks. Some of the top applications in its ecosystem are Amnesia Cash, AuditOne, Camels DAO, Fiesta Family, and HiFi Gaming Society among others.

IOTA price has retreated recently as investors react to the latest evaluation of the Tangle 2.0. The report showed that the platform was extremely powerful that attackers could not break.

Our 1st performance evaluation of the #Tangle 2.0 consensus protocol was accepted by @EAI_Social 🥳 . We found that – in a Byzantine environment – even powerful attackers can´t break the protocol nor endanger the liveness of honest transactions.
🔗 https://t.co/tJ7ywgMODI#IOTA

Still, analysts believe that IOTA and Shimmer have a long way to go to compete with the likes of Solana and Ethereum.

The four-hour chart shows that the IOTA price has been in a strong bearish trend in the past few weeks as the enthusiasm of Shimmer faded.

As it dropped, the coin formed a descending channel shown in black. The coin has managed to move above the upper side of the falling channel. It has moved slightly below the 50-day and 25-day moving averages.

The coin has also formed a bullish divergence pattern. Therefore, the coin will likely remain in a bearish trend in the coming days as sellers target the next key support level at $0.2362.