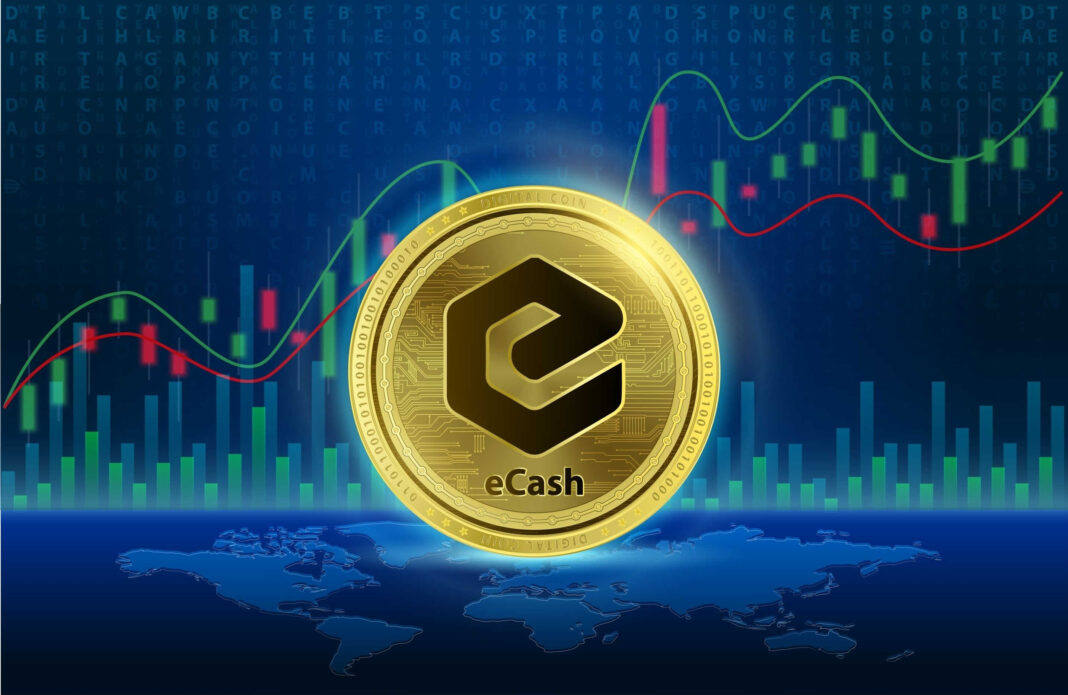 The cryptocurrency market has performed poorly so far today, but XEC is the best performer amongst the top 100 cryptocurrencies.

XEC, the native token of the eCash ecosystem, is the best performer amongst the top 100 cryptocurrencies today. The coin has rallied by more than 30% over the last 24 hours, outperforming the broader market in the process.

The broader cryptocurrency market has been underperforming in the last two weeks. The market has lost more than 1% of its value so far today, with the total market cap now below the $1 trillion mark once again.

XEC’s rally comes after the development team announced that the Avalanche Post-Consensus would go live on the eCash Mainnet on Sept 14th.

According to the team, Post-Consensus brings 51% attack prevention which increases the security of the network significantly, bringing it on par with leading Proof-of-Work chains. It also brings 1-block finality to eCash, which opens the door for exchanges to enable 1 confirmation deposit.

The XEC/USDT 4-hour chart is extremely bullish as eCash is performing excellently amidst a bearish run from the broader market.

The MACD line jumped into the positive zone on Sunday and continues to remain within that territory, indicating bullish momentum. The 14-day RSI of 74 shows that XEC could enter the overbought region if the rally continues.

However, the second major resistance level at $0.00006362 should prove difficult for XEC unless it gets support from the broader cryptocurrency market.